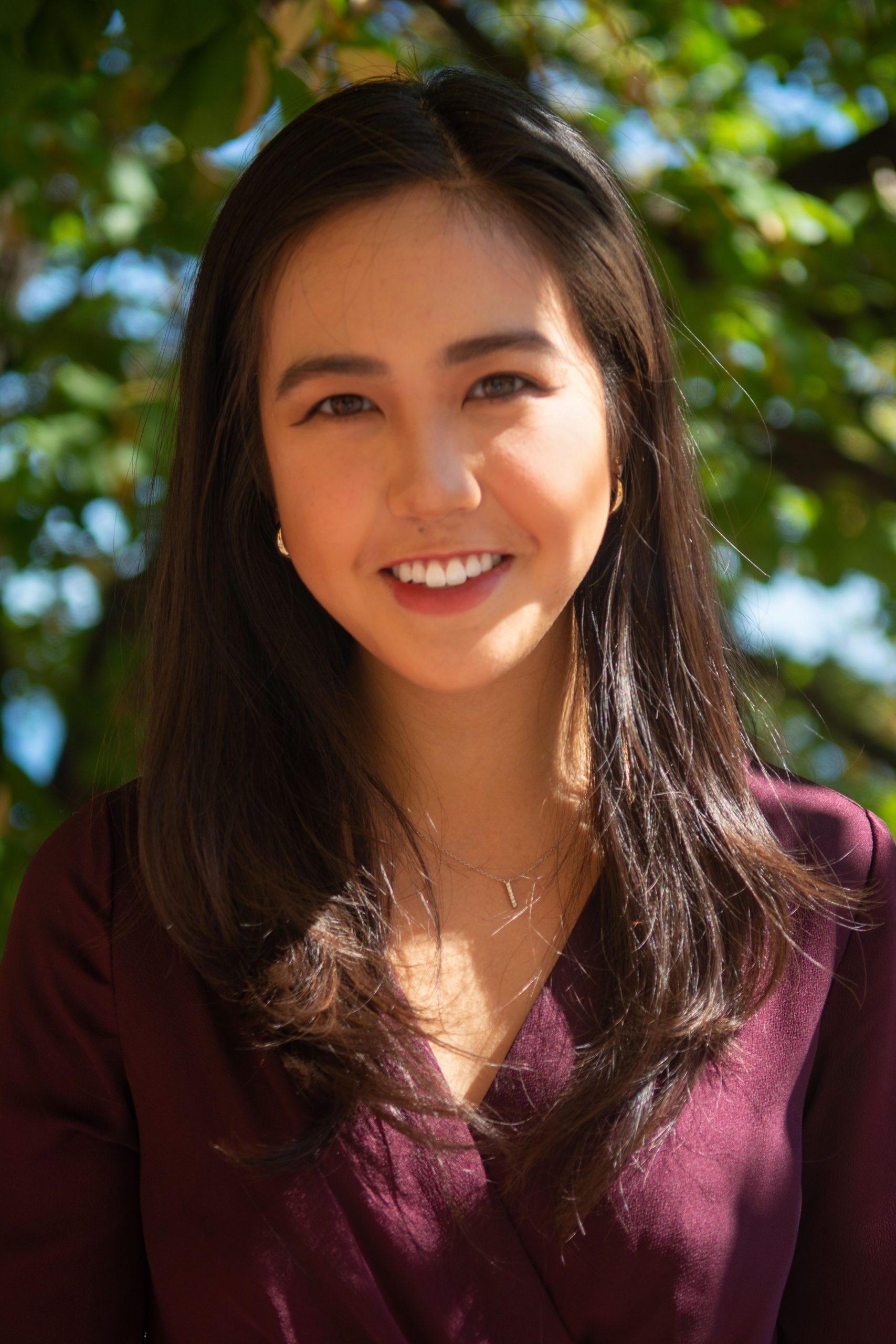 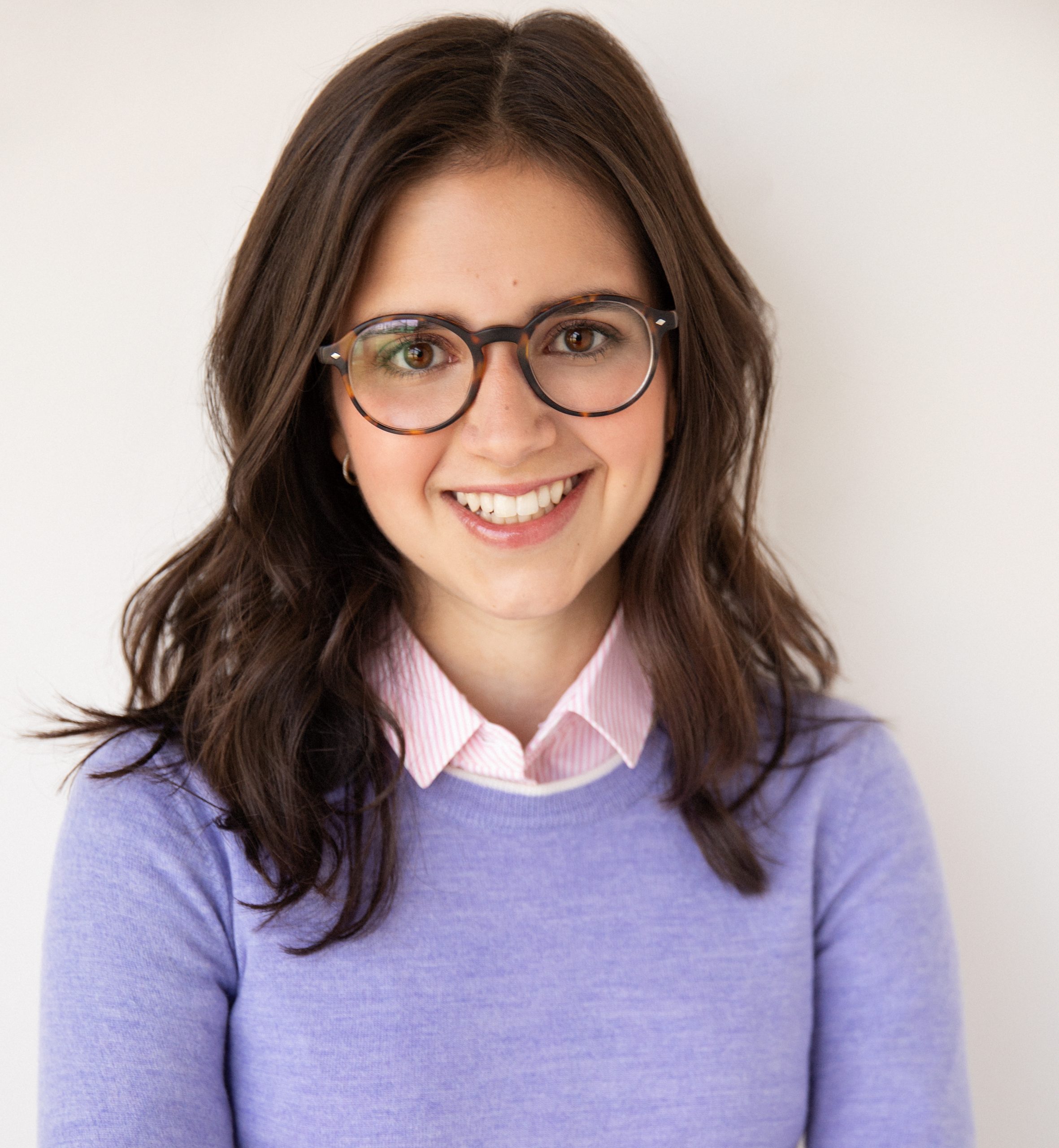 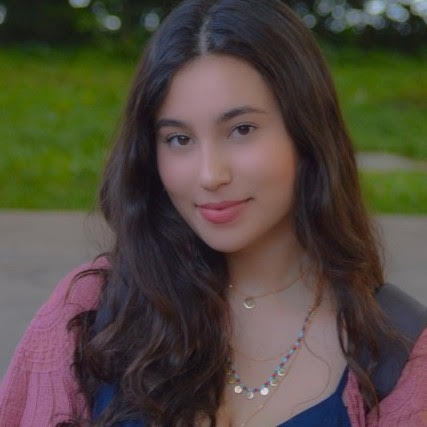 Back to Bartsch Fellows