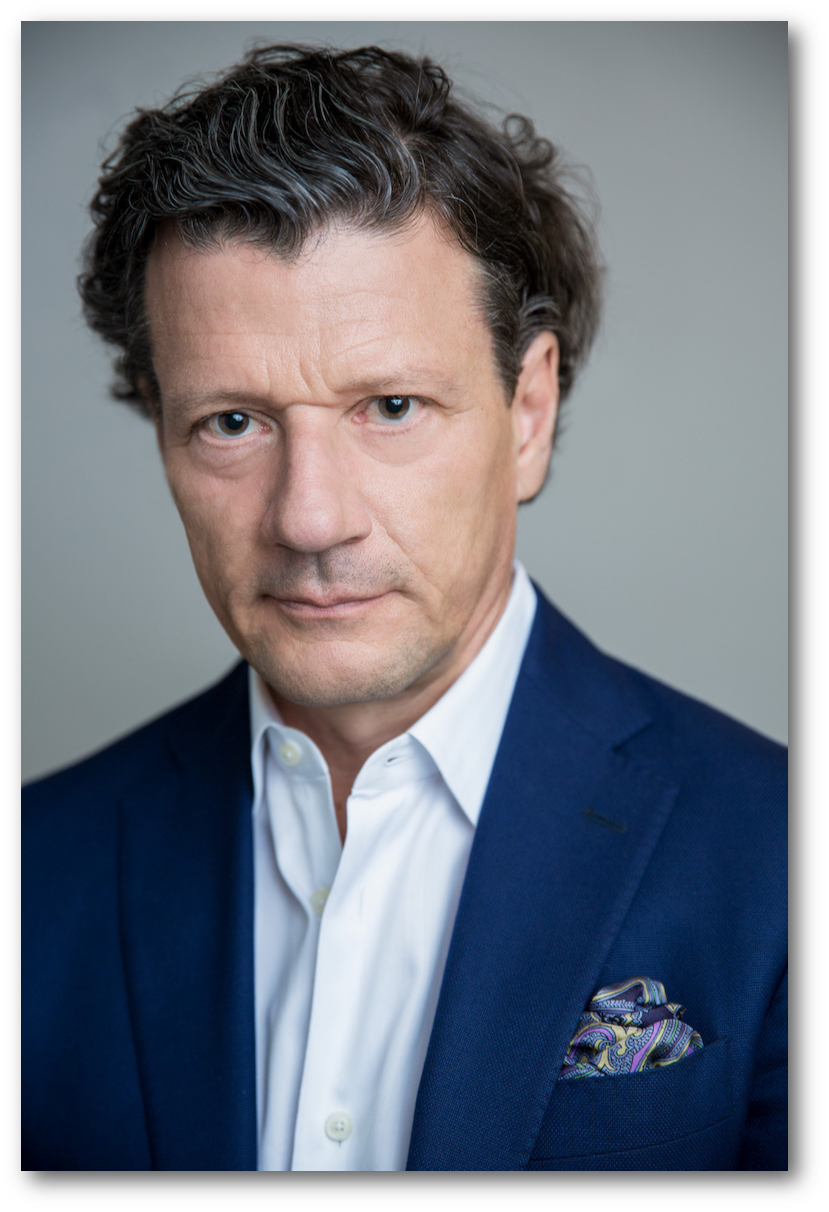 Andreas Wimmer is the Lieber Professor of Sociology and Political Philosophy at Columbia University. He was educated at the University of Zurich, from where he received a Ph.D. in social anthropology in 1992 and a habilitation two years later. He joined Columbia University in 2015 as the Lieber Professor of Sociology and Political Philosophy. He previouly taught at Princeton University, where he also served as director of the Fung Global Fellows Program, and at the University of California Los Angeles (from 2003 to 2012). Before moving to the United States, Wimmer was founding director of two interdisciplinary research institutes: the Swiss Forum for Migration and Population Studies at the University of Neuchâtel (from 1995 to 1999) and the Department of Political and Cultural Change at the Center for Development Research of the University of Bonn (from 1999 to 2002).

Andreas Wimmer’s research brings a long term and globally comparative perspective to the questions of how states are built and nations formed, how individuals draw ethnic and racial boundaries between themselves and others, and which kinds of political conflicts and war results from these processes. Using new methods and data, he continues the old search for historical patterns that repeat across contexts and times. He has pursued this agenda across the disciplinary fields of sociology, political science, and social anthropology and through various styles of inquiry: field research in Oaxaca (Mexico) and Iraq, comparative historical analysis, quantitative cross-national research, network studies, formal modeling, the analysis of large-scale survey data, as well as policy oriented research.

Wimmer received the Heisenberg fellowship from the German Research Foundation, was Senior Associate Member of St Antony’s College of Oxford University, a fellow of the Center for Advanced Studies Berlin, Visiting Professor for Ethnic Studies and Sociology at Harvard University, visiting professor/researcher at the Department of Politics of the University of Paris 8, the Institute for Research in Humanities of Kyoto University, the Social Science Research Center Berlin, the Ecole des hautes études en sciences sociales in Paris, the sociology department of SciencesPo in Paris, and a Jenning Randolph Senior Fellow at the United States Institute of Peace in Washington DC.

He is a member of the Council on Foreign Relations, an external fellow of the Center for Research and Analysis of Migration of University College London, board member of (among others) the Institute for World Society of Bielefeld University, the Max Planck Institute for the Study of Religious and Ethnic Diversity, and the Foundation for Population, Migration, and Environment. He is or was associated with the editorial boards of Ethnic and Racial Studies, Nations and Nationalism, the American Journal of Sociology, Sociological Theory, and World Politics. In 2013/14 he chaired the Comparative Historical Section of the American Sociological Association.