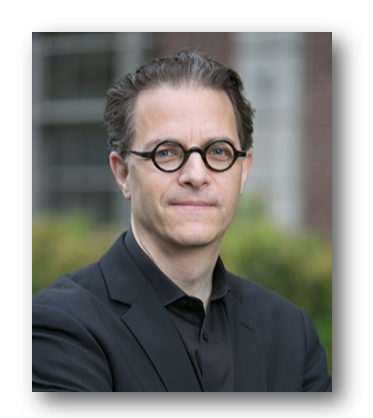 Bernard E. Harcourt is the Isidor and Seville Sulzbacher Professor of Law, Professor of Political Science, Founding Director of the Center for Contemporary Critical Thought at Columbia University, and the Executive Director of the Eric H. Holder Initiative for Civil and Political Rights. He also serves as Directeur d’études at the École des Hautes Études en sciences sociales in Paris, and served as visiting professor at the Institute for Advanced Studies during the 2016-2017 academic year.

Bernard E. Harcourt’s scholarship focuses on social and critical theory, with a particular interest in punishment and surveillance.  He has taught at several universities, including, most recently, as the University of Chicago’s Julius Kreeger Professor of Law and Political Science and chairman of the political science department. Harcourt represented death row inmates in Montgomery, AL, at what is now the Equal Justice Initiative. He continues to represent inmates sentenced to death or life imprisonment without parole pro bono, and has also served on human rights missions in South Africa and Guatemala.