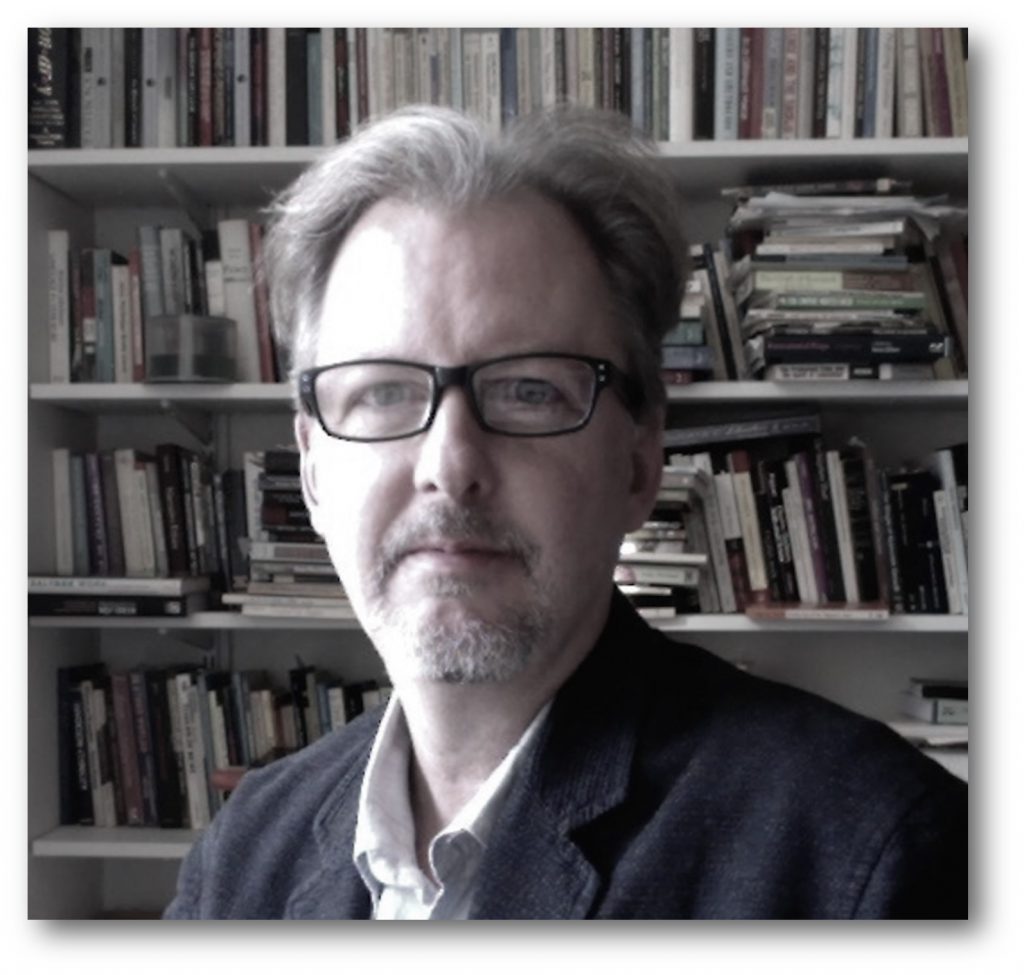 Joseph Slaughter specializes in literature, law, and socio-cultural history of the Global South (particularly Latin America and Africa). He teaches and publishes in the fields of postcolonial literature and theory, African, Caribbean, and Latin American literatures, postcolonialism, narrative theory, human rights, and Third-World approaches to International Law. He is especially interested in the social work of literature—the myriad ways in which literature intersects (formally, historically, ideologically, materially) with problems of social justice, human rights, intellectual property, and international law.

His first book, Human Rights, Inc.: The World Novel, Narrative Form, and International Law, was awarded the prestigious René Wellek prize for comparative literature and cultural theory from the American Comparative Literature Association and helped to establish the interdisciplinary field of literature and human rights. He co-edited a volume of essays, The Global South Atlantic (2017), that explores some of the social, cultural, political, and material interactions across the oceanic space between Africa and Latin America that have made it historically (im)possible to imagine the South Atlantic as a region. He is currently finishing two books: New Word Orders, on intellectual property and world literature, and The Conscience of Humankind, a collection of essays on human rights and the humanities.

He was a founding coeditor of the transdisciplinary journal Humanity: An International Journal of Human Rights, Humanitarianism, and Development, which he co-edited for nearly a decade. In addition to numerous book chapters, he has published interdisciplinary articles in a wide range of journals, including Alif, Human Rights Quarterly, Research in African Literatures, The Journal of Human Rights, Politics and Culture, Comparative Literature Studies, The Cambridge Journal of Postcolonial Literary Inquiry, Critical Quarterly, PMLA, and The London Review of International Law.

He recently completed his term as President of the American Comparative Literature Association and has undertaken a number of international research projects with colleagues across the globe, including IL-Lit: Literature and International Law at the Edge.