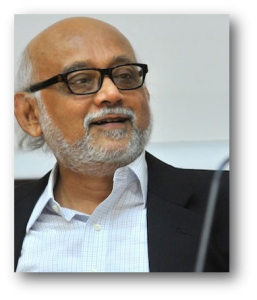 Partha Chatterjee is a Professor of Anthropology and of Middle Eastern, South Asian and African Studies at Columbia University and a Professor of Political Science at the Centre for Studies in Social Sciences in Calcutta, India. Partha Chatterjee is a political theorist and historian. He studied at Presidency College in Calcutta, and received his Ph.D. from the University of Rochester. He divides his time between Columbia University and the Centre for Studies in Social Sciences, Calcutta, where he was the Director from 1997 to 2007. 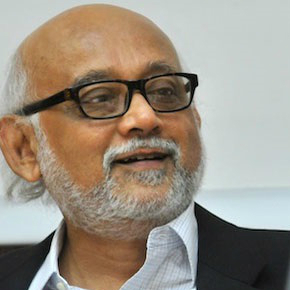