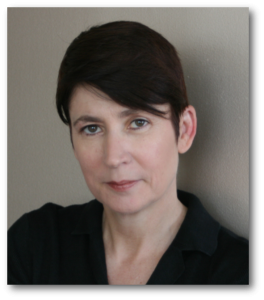 Rosalind Morris is Professor of Anthropology at Columbia University. Her earlier scholarship focused on the history of modernity in Southeast Asia and the place of the mass media in its development, particularly in the encounter between old and new forms of mediation. More recently, she has been writing an ethnography of South Africa’s mining communities. Traversing these fields of inquiry, her work addresses questions of the relationships between value and violence; aesethetics and the political; the sexualization of power and desire; and the history of anthropological thought and social theory. In her formally wide-ranging writings on all of these issues, she attends specifically to the problem of language, and the matter of representation.