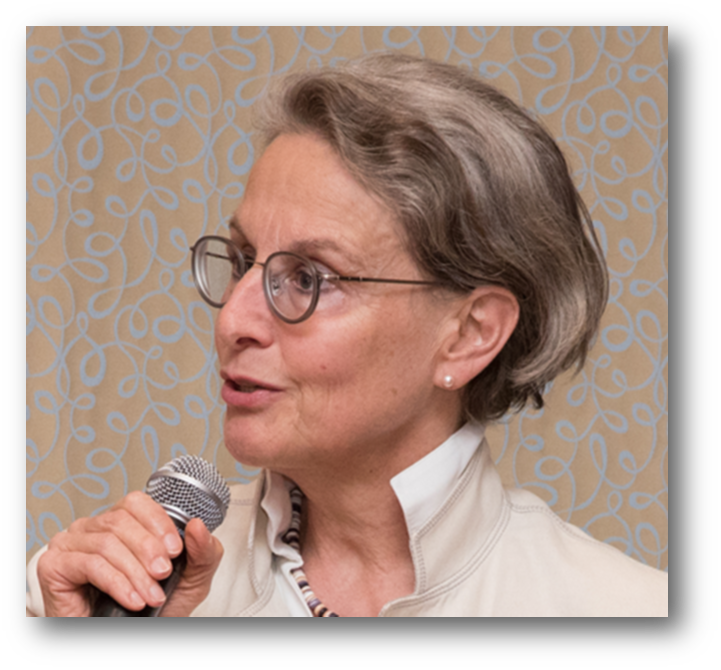 Ursula M. Staudinger, a lifespan psychologist and an internationally acknowledged aging researcher, is Professor of Sociomedical Sciences and of Psychology. Between 2013 and 2017 she was the Founding Director of the Robert N. Butler Columbia Aging Center based at the Mailman School of Public Health. The Center is a global hub for interdisciplinary aging research and knowledge transfer to policy makers, companies, as well as the general public. Prior to coming to Columbia, Dr. Staudinger was the Vice President of Jacobs University Bremen in Germany and Founding Dean of the Jacobs Center on Lifelong Learning and Institutional Development at Jacobs University Bremen, an interdisciplinary research center investigating productive aging, with a focus on education and the labor market. Earlier in her career, she was a Professor of Developmental Psychology at the Technical University Dresden and was Senior Scientist of the Max Planck Institute of Human Development in Berlin, Germany. She served as the Vice President of the German National Academy of Sciences between 2007 and 2017. Dr. Staudinger’s research focuses on the opportunities and challenges of increases in average life expectancy. She investigates the potentials of aging by studying the plasticity of the aging process (e.g. cognition or personality), as well the development of life insight, life management, and wisdom over the life span. Her findings have yielded helpful policy advice for living, work, and education during this time of unprecedented demographic change and were invited to be presented at the Nobel Dialogue 2014.