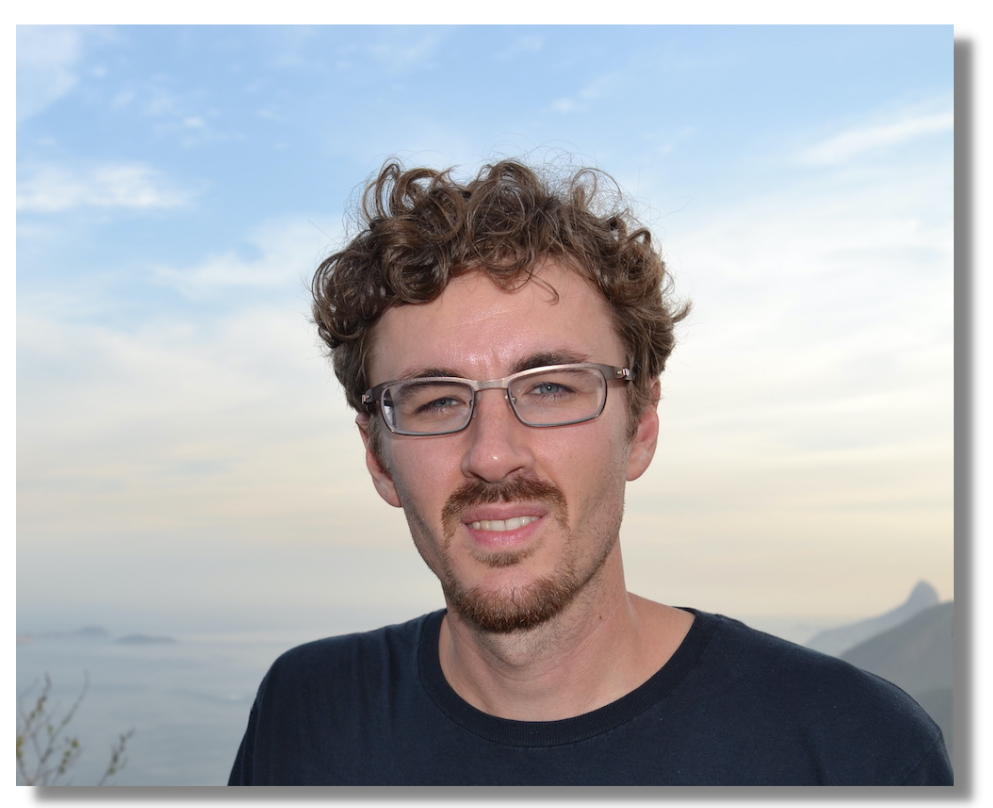 Kevin Funk is a Fellow in Global Thought. He is a political economist and Latin Americanist who specializes in globalization, the politics of Brazil and Chile, and urban studies. He is also interested in the sociology of academic knowledge production, cultural analysis, and qualitative and interpretive methods.

Funk received his Ph.D. in Political Science and Latin American Studies from the University of Florida. He speaks Spanish and Portuguese and has conducted extensive international fieldwork.

Back to Academic Program Faculty