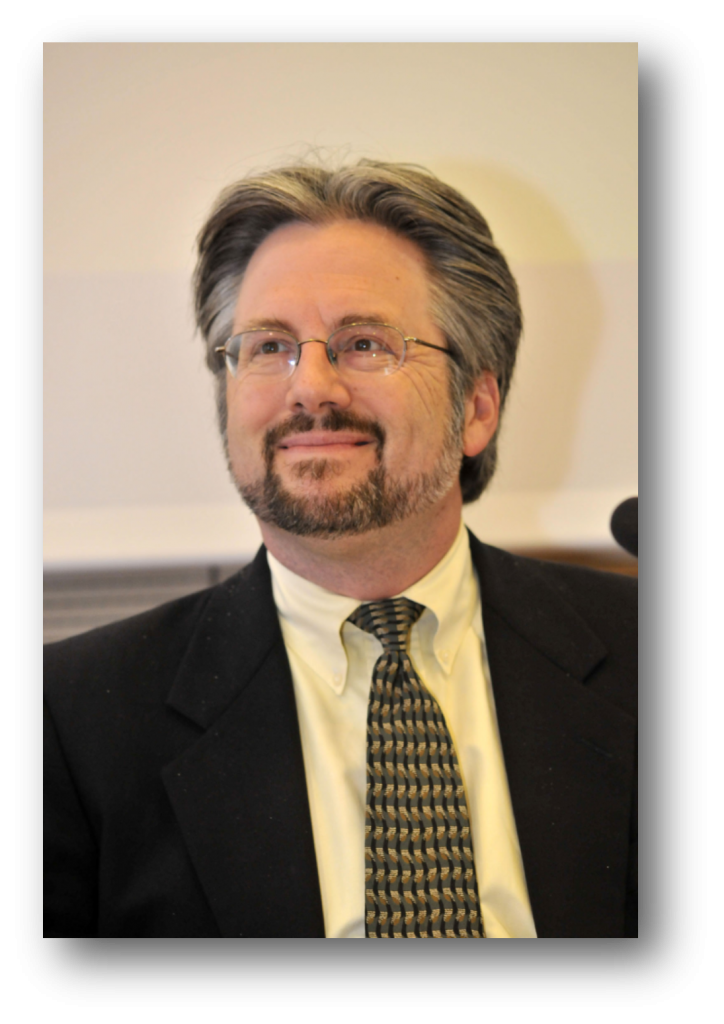 Back to Former Post-Doctoral Research Scholars