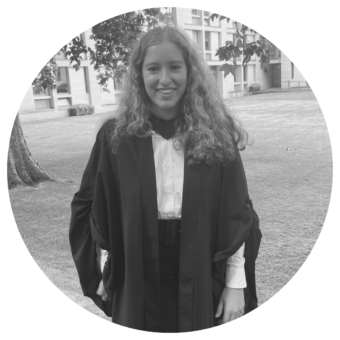 I was born in London and have lived there my whole life. Since my parents are French, I grew up traveling to the south of France as well as Spain, meaning I consider those places to be an important part of my identity. I recently graduated from the University of Cambridge with a Bachelor of Arts in Law, having taken modules such as international law and human rights law. I am a trained open-source investigator and have volunteered at the Citizen Evidence Lab at Amnesty International for the past two years, during which time I worked on various projects to combat human rights abuses. This sparked my interest in the role of NGOs and social media in the 21st century world order. I hope to explore these interests further in the Global Thought program as well as study topics such as identity, culture, and conflict resolution. Ultimately, I look forward to gaining skills and knowledge to help with an international career in the nonprofit world.