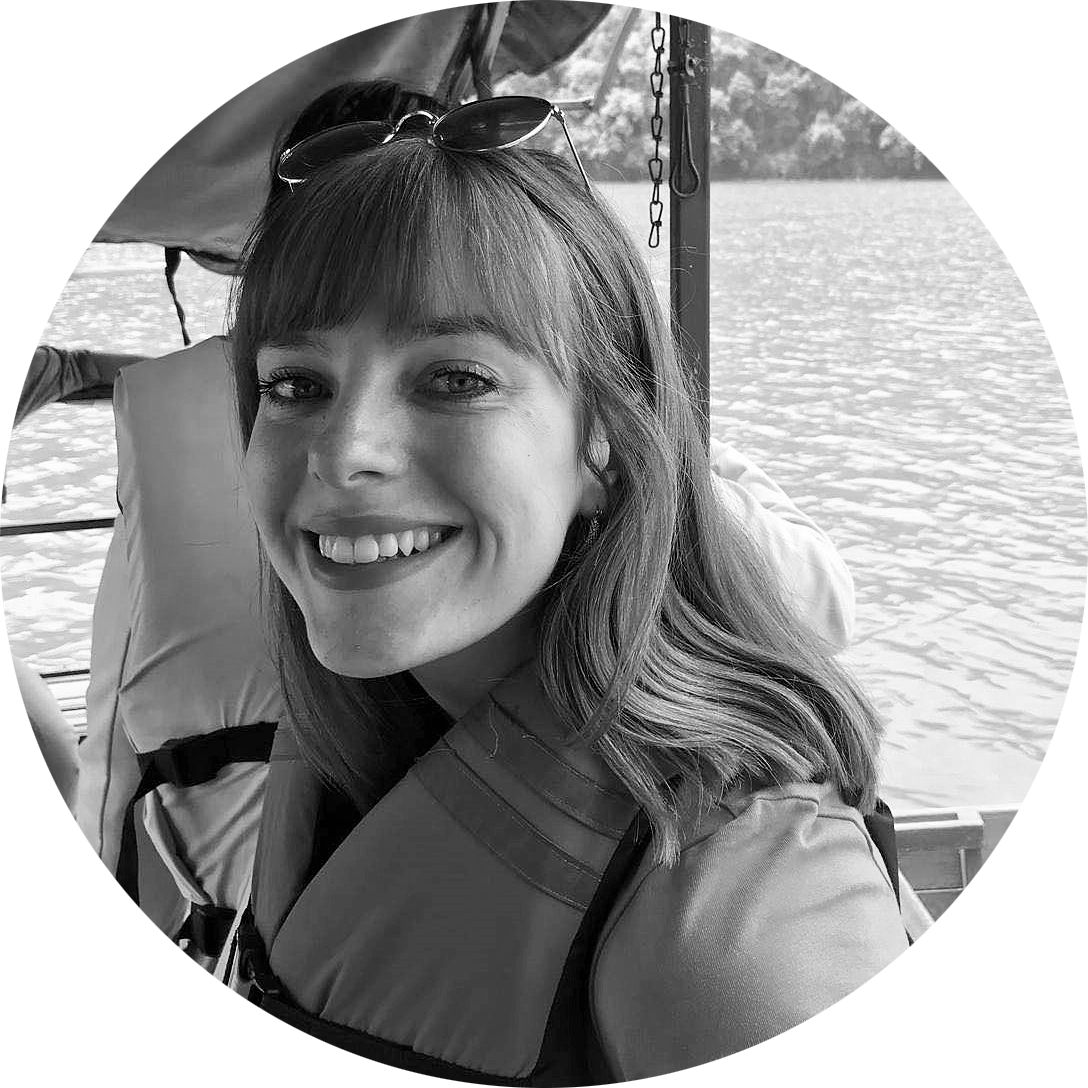 I was born and raised primarily in the U.K., though I have already been fortunate enough to travel fairly extensively and experience different cultures first-hand. My family and I lived in Canada for a year when I was a child, and I have completed extended trips in Europe and across Asia. In 2018, I completed my undergraduate degree in History at Magdalen College, University of Oxford. During my undergraduate studies I had a particular interest in early medieval European and Near Eastern history precisely because I was encouraged to think beyond present-day national borders and explore connections and convergences across wide geographical areas. Earlier this year I worked at a national charity in the U.K. and would like to return to the third sector upon completion of the M.A. at Columbia.

Much of my undergraduate work was focused on identity and the ways the movement of people could bring about cultural interchange and thus significant evolution in the performed aspects of a medieval society’s culture. I hope to continue this focus during my M.A. and explore the effects of current-day and historical immigration on national identity in Europe, the consequences of multiculturalism as a policy, and the links to the growth of separatist movements there. Climate change and the anticipated increase in global displacement of peoples means that immigration policy, including its sociological and cultural aspects, will take on even more significance in coming decades. I also look forward to studying human rights at Columbia, particularly the challenges that globalisation poses for their provision, and the new protections that can and must be put in place to safeguard the most vulnerable in light of this.