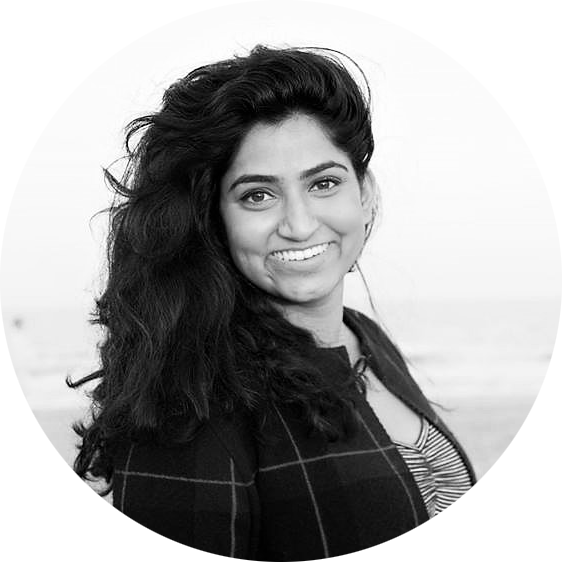 I am a South Texas native from along the Gulf of Mexico. I began my academic career downtown at NYU where I received my B.S. in Media, Culture and Communication. My areas of concentration were Global and Transcultural Communication and Technology and Society. While at NYU, I focused my research on public media in the digital age, the topic on which I wrote my undergraduate honors thesis. After graduation, I worked for the Newport Festivals Foundation, a nonprofit that puts on a folk and jazz festival in Newport, Rhode Island and runs music education programs for New England youth. As an undergraduate, I also pursued opportunities in social service both in the New York City area and internationally which led me to cultivate an interest in making Spanish-speaking cultures a part of my future career plans. With this in mind, I decided to use my experience in media and educational nonprofit work to pursue a Fulbright English Teaching Assistantship in Spain. There, I taught in the Communications and Digital Arts departments of Universidad Camilo José Cela in Madrid. Through my Global Thought degree, I hope to combine the study of international development with media studies to prepare myself for a future career in media and communications in the nonprofit sector with a focus on Spanish-speaking communities.