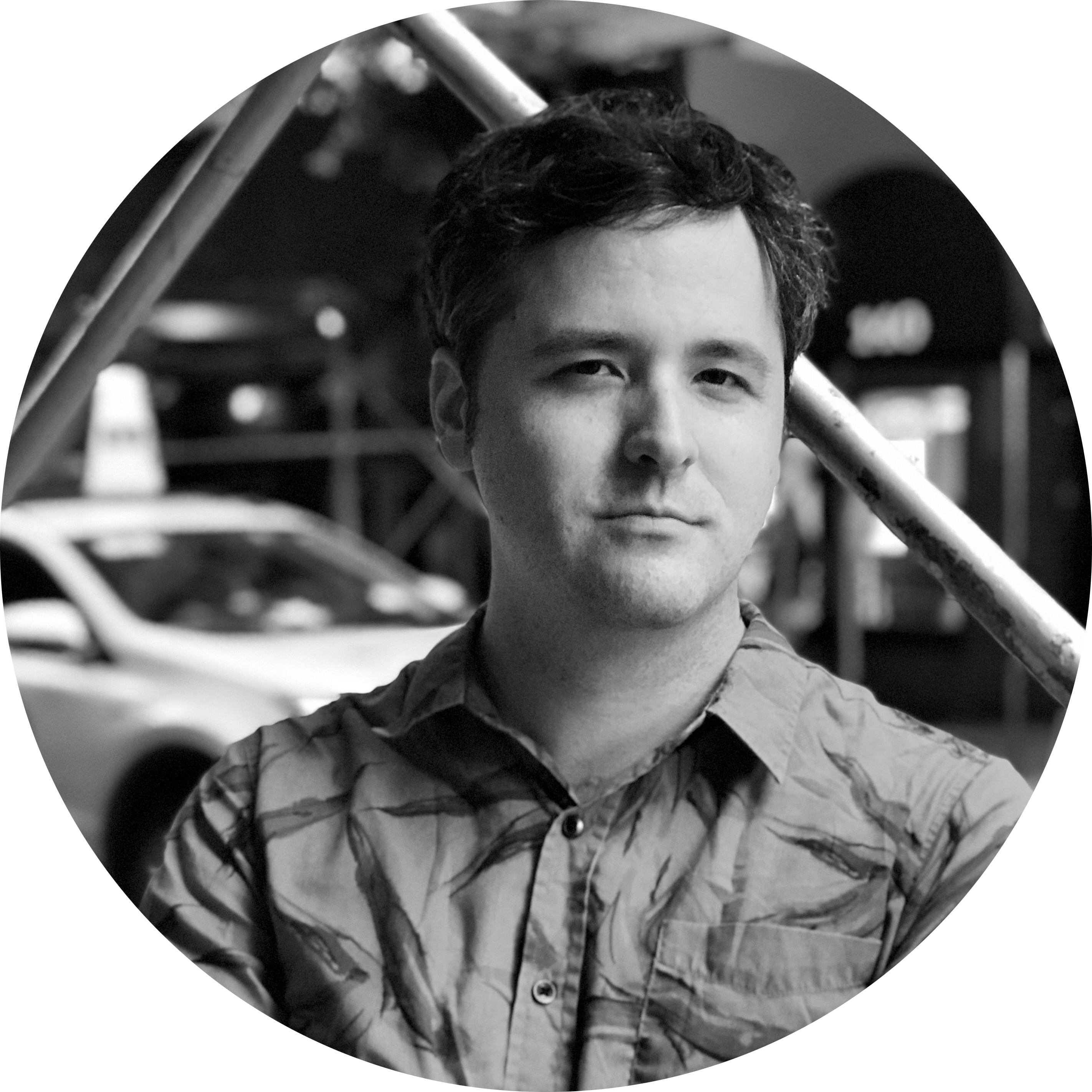 I was born and raised in a small mid-western town. My father immigrated to the U.S.A. from Mexico, on his own, to pursue the classic American dream. Inspired by his journey and the struggles both my working-class parents and community endured, I dreamt of overcoming my own socioeconomic adversities through the power of education. I sought to travel the world, seek the wisdom of the ages, and become a global citizen.

After graduating high school, I moved to the multicultural setting of Honolulu, Hawaii, and studied International Relations at Hawaii Pacific University. While pursuing my undergraduate studies, I interned for the House of Commons in British Parliament, and completed a one-year total-immersion program at Surugadai University in Japan. Although I was a foreigner in both England and Japan, I learned how to deeply empathize with English language learners while in Japan, as I had to learn a new language very quickly in order to survive and thrive.

Once I completed my college degree as a first-generation graduate, I again relocated to London, England. My exposure to the interdisciplinary nature of International Relations left me with the desire to dive deeper into the study of our social world in a different cosmopolitan environment. Thus, I pursued a M.A. in Philosophy of the Social Sciences at the London School of Economics and Political Science. The program was rigorous, but what I learned took me to higher levels of knowledge. This would eventually lead me to share my worldly insight with other ambitious global learners; I became a college lecturer of sociology and social studies teacher for various secondary schools in Hawaii for many years.

Prior to joining the Global Thought program at Columbia University, I spent one academic year teaching world history and cultures to at-risk indigenous youths in rural Alaska. I lived in an isolated town over 400 miles away from the nearest city, only reachable via airplane. I endured temperatures as low as -65°F in order to provide disadvantaged students with the wisdom of the ages and my own lived insights of the world.

Now, I am tremendously honored to be a member of the global community at Columbia University. I hope to apply my lived experiences and learned insight to help create an engaging educational experience for fellow classmates and myself. I have no doubt that the M.A. in Global Thought program will allow me the opportunity to bring my worldly academic journey and pursuit to become a global citizen full circle.