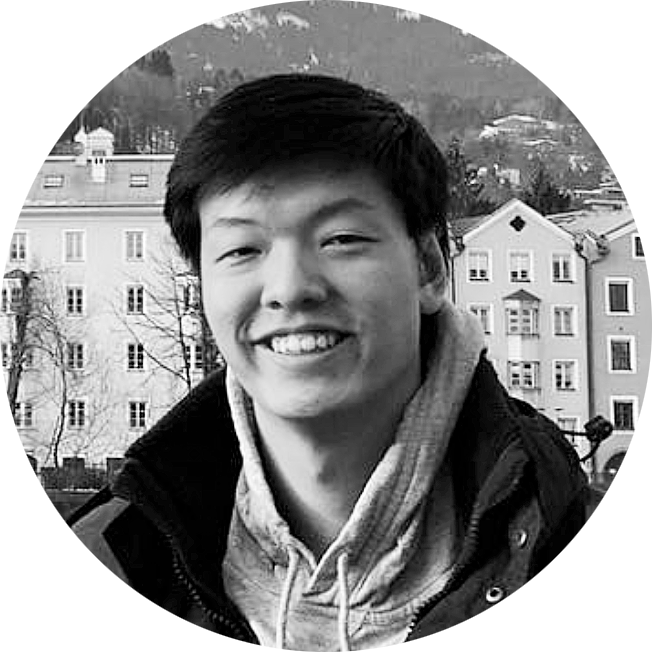 Although I was born in Hong Kong, my identity as a Dutch-Chinese has meant that I have spent the majority of my life in a country with limited association to China in both politics and culture. Meanwhile, in a British international school, I was the only ethnic Chinese student, taking cues from my Japanese schoolmates as to what being “Asian” meant. Having been exposed to different forces of globalization from a young age, thinking about the ways different people and groups interacted with one another became second nature to me.

My studies in B.A. Geography at UCL helped strengthen my understandings of the temporalities that take place within an increasingly interconnected world and the numerous factors that regulate them. Elsewhere, my various internships in the field of finance gave me insight on the complex relations that exist between politics, society, and economy, which has further fuelled my interest in studying globalization through a political economy viewpoint. The Global Thought Program at Columbia offers a unique opportunity to examine contemporary issues through a uniquely refined approach which would prepare me well for jobs in a multitude of sectors.

My undergraduate thesis focused itself on the development of Hong Kong since the handover of the territory from Britain to China in 1997. I analysed the complex set of political, social, and economic relationships that existed in the development of the urban fabric of modern day Hong Kong and the challenges that existed for the territory in the midst of an increasingly powerful China. With the ongoing trade war between the US and China as well as increasing geopolitical tensions within East Asia, I seek to extend upon my thesis and examine the implications of China’s rise on a global stage in greater detail.