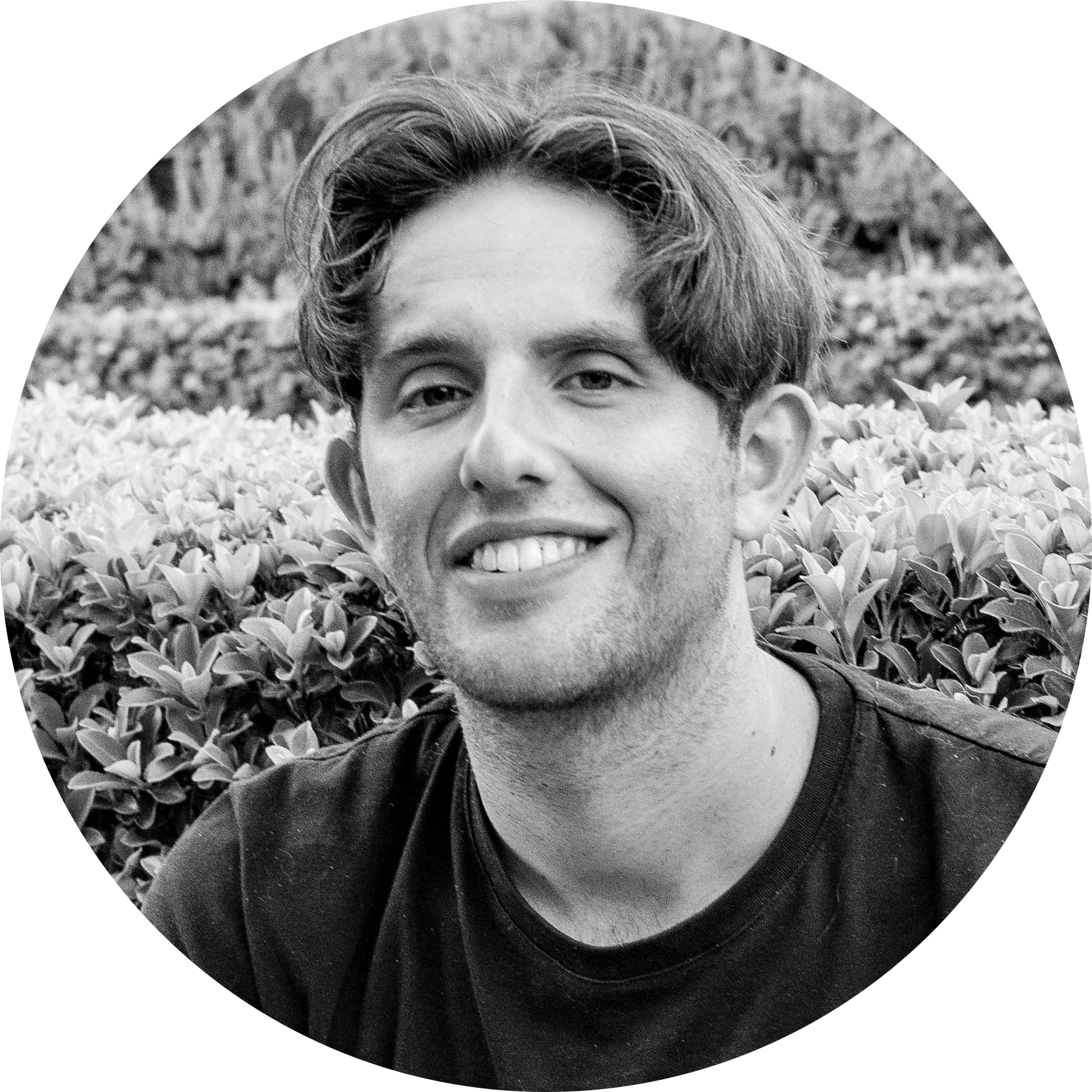 I was born and raised in Northern California before moving to Los Angeles to study Philosophy and Economics at Claremont McKenna College. My junior year I lived, worked, and studied in Copenhagen before returning to Claremont to write a philosophy thesis titled, “Personal Identity and Survival in a Post-Upload World.” Outside of class, from age 13 much of my time has been spent running FUNDaFIELD, a non-profit that uses sports as a form of therapy for refugees. We operate in multiple locations, but primarily work in East Africa where we are currently working with UNHCR and the Ugandan government to support the South Sudanese Refugee Camps.

Following graduation, I followed my passion for technology to Silicon Valley to become a Product Manager at Intuit. After a year in San Francisco, I joined the Global Product Team and spent one year in London and another in Tel Aviv solving financial problems for millions of users. Finally, I have spent the last year with a startup in San Francisco building a GPU accelerated data science engine. Outside of the office, I geek out over music and concerts, reading, writing, nature, diving, urban exploration, soccer and trying to figure it all out.

My research interests are largely based in a desire to understand the technological mechanisms that governments, transnational organizations, and individuals use to solve global problems; in particular, the tools used to restrict or enhance the accurate flow of information as well as the tools used to harm or improve human rights. The acceleration of both technology and globalization has made this intersection existentially critical and I am thrilled to be able to do further research.