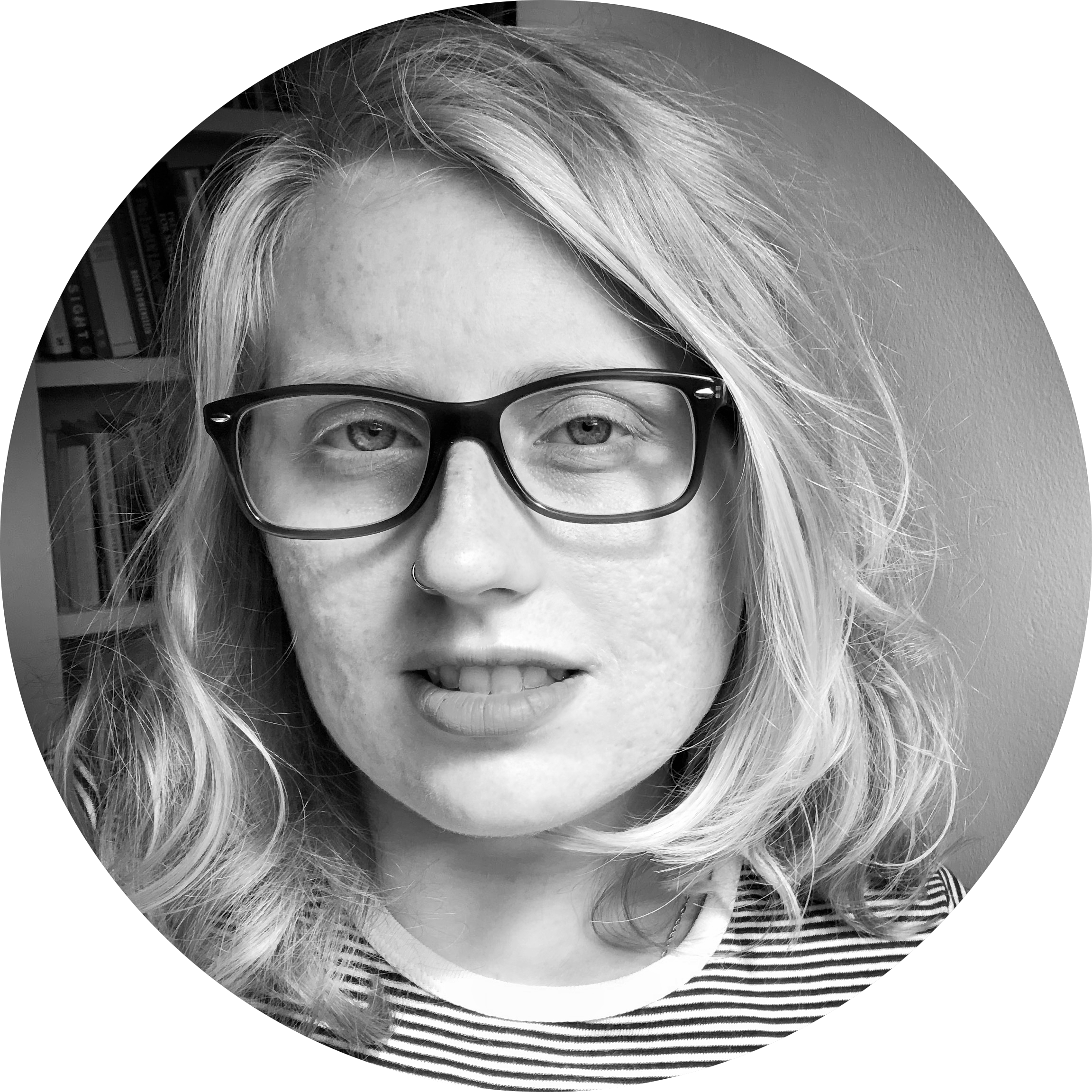 I am from Long Island, New York and possess a life-long interest in politics and economic systems. I was thirteen when Lehman Brothers fell, and my keen desire to understand the global financial system and the politics of the world economy led me to pursue a B.A. in international political economy from the Pennsylvania State University. At Penn State, I also completed a combined B.A./M.A. in English with a concentration in non-fiction writing. After Penn State, I worked as a researcher at the Democracy Collaborative’s Next System Project—a D.C.-based think tank which works to theorize and build the political economic institutions of a more democratic and ecologically sustainable economy post-capitalism. Through my work at NSP, I developed a more specific interest in the intersections of global financial capitalism, global governance, political theory, and climate change which led me to pursue the M.A. in Global Thought at Columbia.

I am interested in the international political economy of climate change with a focus on supply-side mitigation and, as the IPCC describes, the “global transformation” of economic, socio-cultural, and institutional systems which mitigation and adaptation necessitates. A guiding principle of my work is that through investment and the power to create credit, private capital shapes the future of our collective world and without fundamental transformation, we cede democratic control of the future to private capitalists, who have and will continue to invest in the burning of fossil fuels. From this frame, I intend to bring a focus on the politics of money to the question of global climate governance. At Columbia, I intend to study the politics of money, debt, banking, central banking, and finance; the legal underpinnings of globalization; the politics of international political economy; and political and economic theory concerning mitigating and adapting to climate change. Ultimately, my research aims to theorize a new infrastructure of globalization based in democratic governance of the climate — tied inherently to democratic governance of the world political economy.