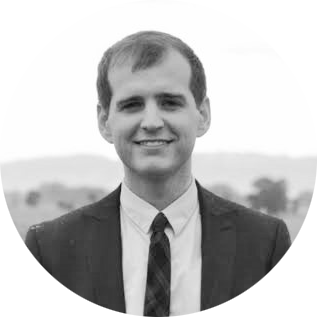 I was born and raised in the small town of Waterbury Center, Vermont, and completed my B.A. in Global Studies at the University of Vermont in 2015. Shortly thereafter, I moved to New York City where I have worked as a Paralegal at a law firm specializing in immigration law. Through this work, I have facilitated the temporary and permanent movement of hundreds of individuals and their families to the U.S. from countries all over the world. As most of the cases I handle are employment-based, meaning an individual’s visa is being sponsored by their employer, I find myself being constantly reminded of the benefits that a globalized economy can bring when talent and innovation are allowed to move easily across national borders, including the development and refinement of lifesaving medical technologies. It happened to be that I found this work at an interesting moment in time, when recent rises in populist and anti-globalist thought have sought to undo some of the networks of globalization, and recent policy implementations have made global mobility more difficult than it has been in years. In the U.S., for example, employment-based visa petition denials are on the rise while the country concurrently faces its well-documented migrant crisis at the southern border.

During the course of the M.A. in Global Thought program, it is my goal to study the current context of work and migration, and to gain a better understanding of the champions and critics of globalization in this area. Further, I am interested in the future of workforce automation, and I hope to study the continued sophistication of automation technologies and the economic and cultural effects they might have on the global worker and economy more generally.