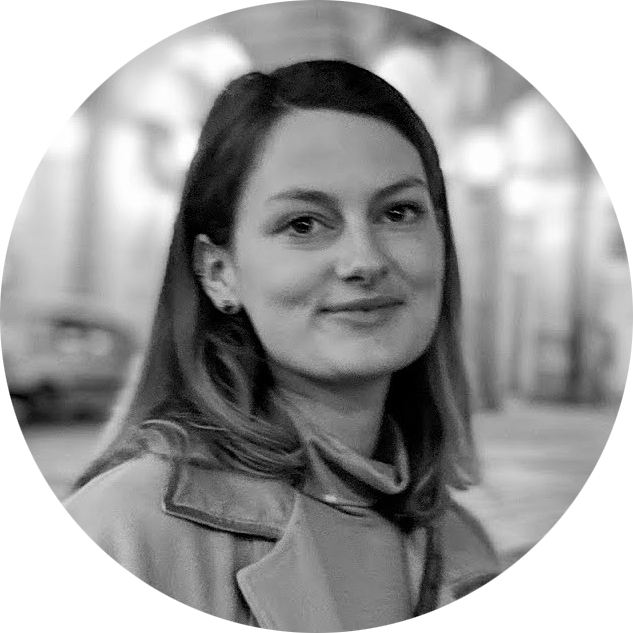 I spent my childhood in Sydney, Australia and moved to London as a teenager. I did my undergraduate degree in Philosophy, Politics and Economics at the University of Oxford where I studied topics including demographics, Latin American politics, political theory and metaphysics. For most of my time since graduating, I worked at a think tank in London that works to make government in the U.K. more effective. There, I conducted research into infrastructure policy-making, digital government, public spending, and political leadership; research that included interviewing many former ministers about their experience in government. At Columbia, I am looking forward to expanding my understanding of governance to international organisations and living in another international city!