Global Leadership in the 21st Century

We live at an exciting time: most of the assumptions that underpinned the post war and then the post-Cold War world seem to be changing.  Societies and their leaders have to cope with, but also try to shape a new world.  Arguably a new kind of leadership is also needed, which is one of the driving forces behind the Tällberg Foundation leadership initiative. The World Leaders Forum featured a conversation about the demands facing great leaders among the 2017 Tällberg Global Leaders, and a conversation about the world today between former UN Deputy Secretary General Jan Eliasson and Columbia University’s Vishakha Desai.

Video of the World Leaders Forum event is available:

Click here to browse through photos from the forum!

Students participating in the session

Graduate students participating in the workshop

Students listen to the panelists 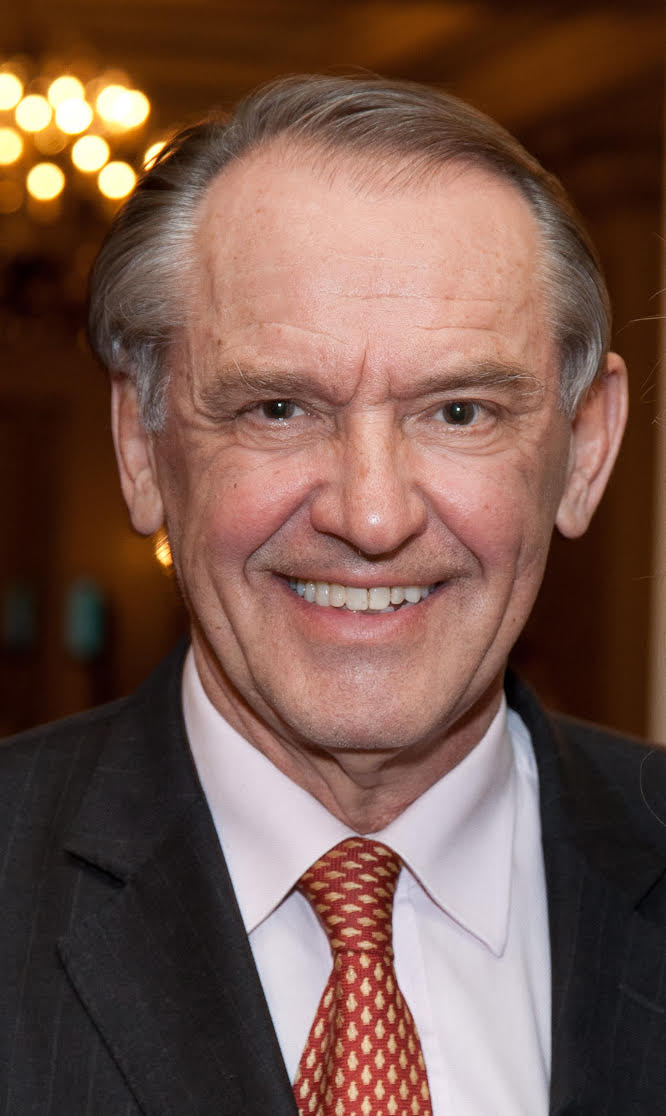 Jan Eliasson is a Swedish and international diplomat. He most recently served as the Deputy Secretary-General of the United Nations from 1 July 2012 to 31 December 2016. He was elected President of the United Nations General Assembly, for its sixtieth session 2005-2006. Eliasson has also served as Swedish State Secretary for Foreign Affairs from 1994 to 2000 and as Swedish Minister for Foreign Affairs in 2006. Previously, he was a UN mediator in the Iran/Iraq conflict, in the Nagorno-Karabakh conflict and in Darfur, Sudan, and active for the UN in countries such as Somalia, Mozambique and the Balkans. He has a profound interest in water issues, in particular for the developing world, and was the first chairman of Water Aid, Sweden. The Swedish Government has appointed ambassador Jan Eliasson from June 1, 2017 as the new Chairman of the SIPRI Governing Board. 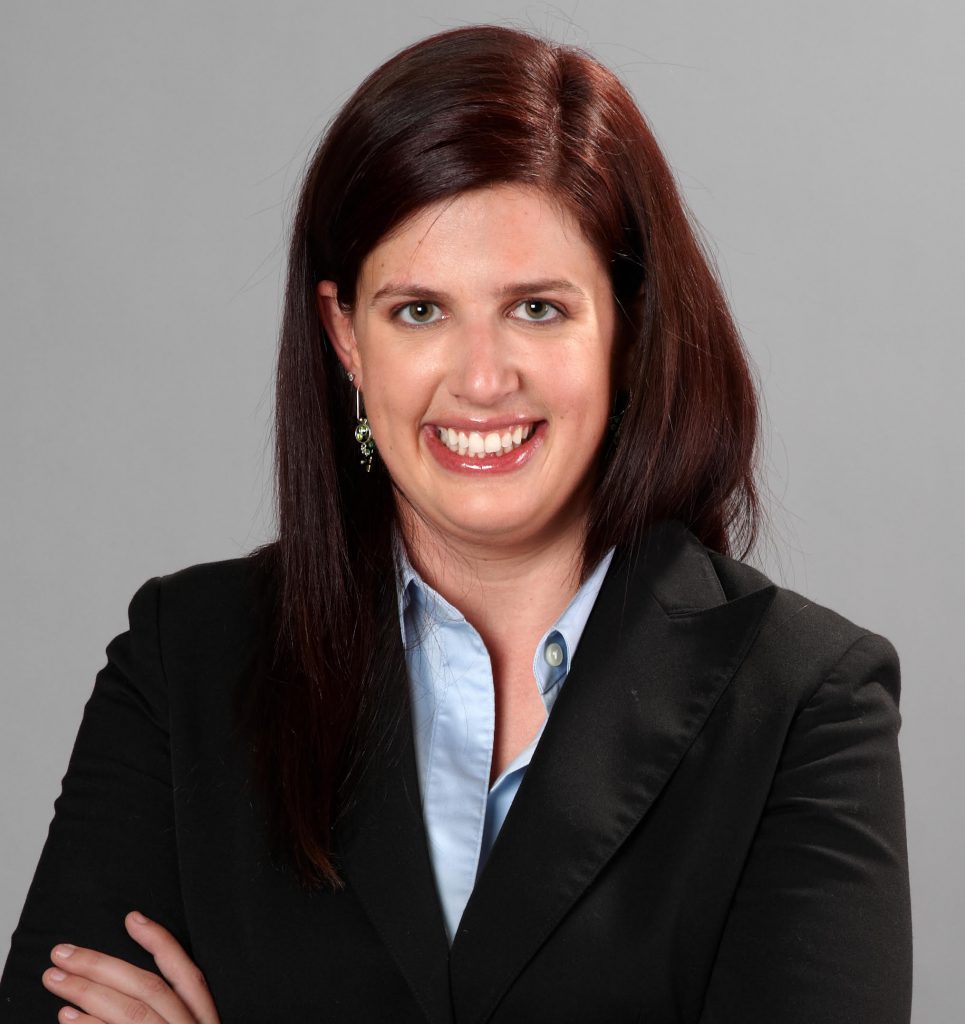 Rebecca Heller is the director and co-founder of the International Refugee Assistance Project (IRAP), an innovative non-profit "virtual public interest law firm" that works to save refugees' lives, assure their passage to safe destination countries, shape thought and practice in the United States and around the globe, and train the next generation of international human rights advocates.

Learn more about her organization here. 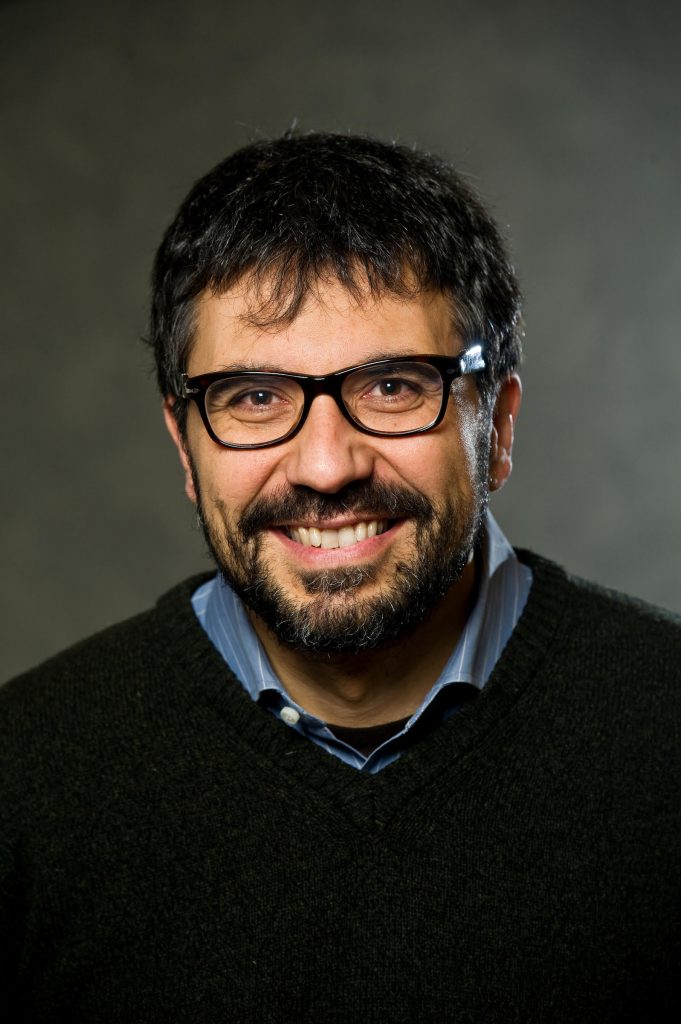 Fiorenzo Omenetto is the Frank C. Doble Professor of Engineering at Tufts University and Dean of Research of its  School of Engineering.  He researches the use of new, naturally-derived and sustainable material platforms that operate at the interface of technology and biology enabling new platforms for sensing, manufacturing, environmental monitoring and healthcare. Technologies from his laboratory have translated into startup ventures in global health, food preservation, and sensing interfaces. 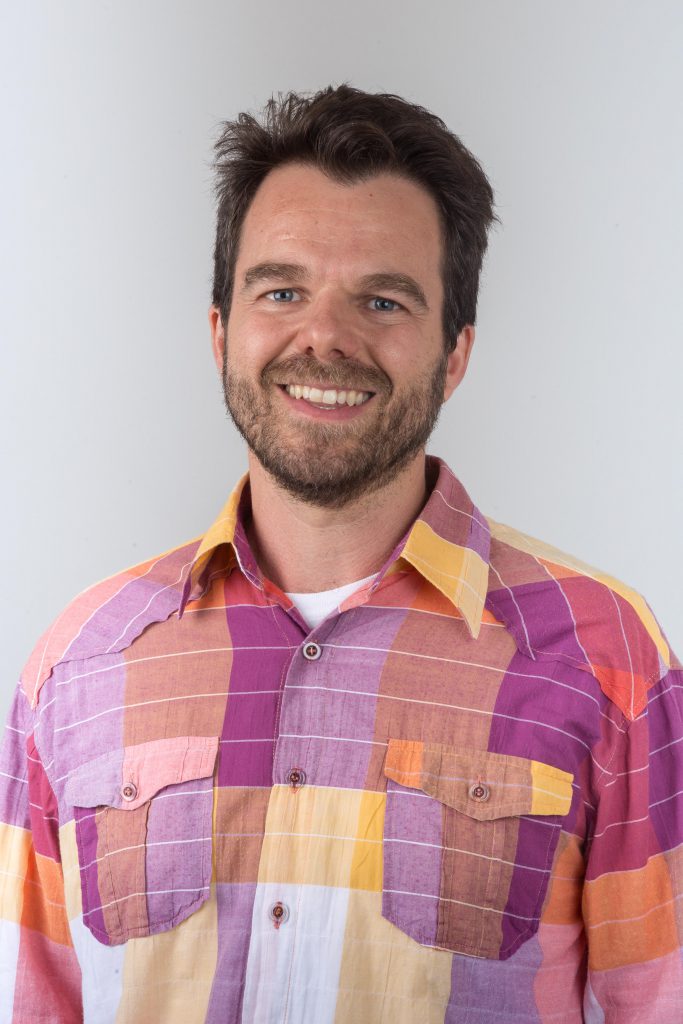 Rodrigo Rubido is an architect, and co-founder and executive director of Instituto Elos, a nonprofit organization based in Santos, Brasil that is dedicated to train and stimulate individuals and communities from all over the world for collective and cooperative action oriented by the purpose “to propel the movement to make happen now the world we all dream of."

Learn more about his foundation here. 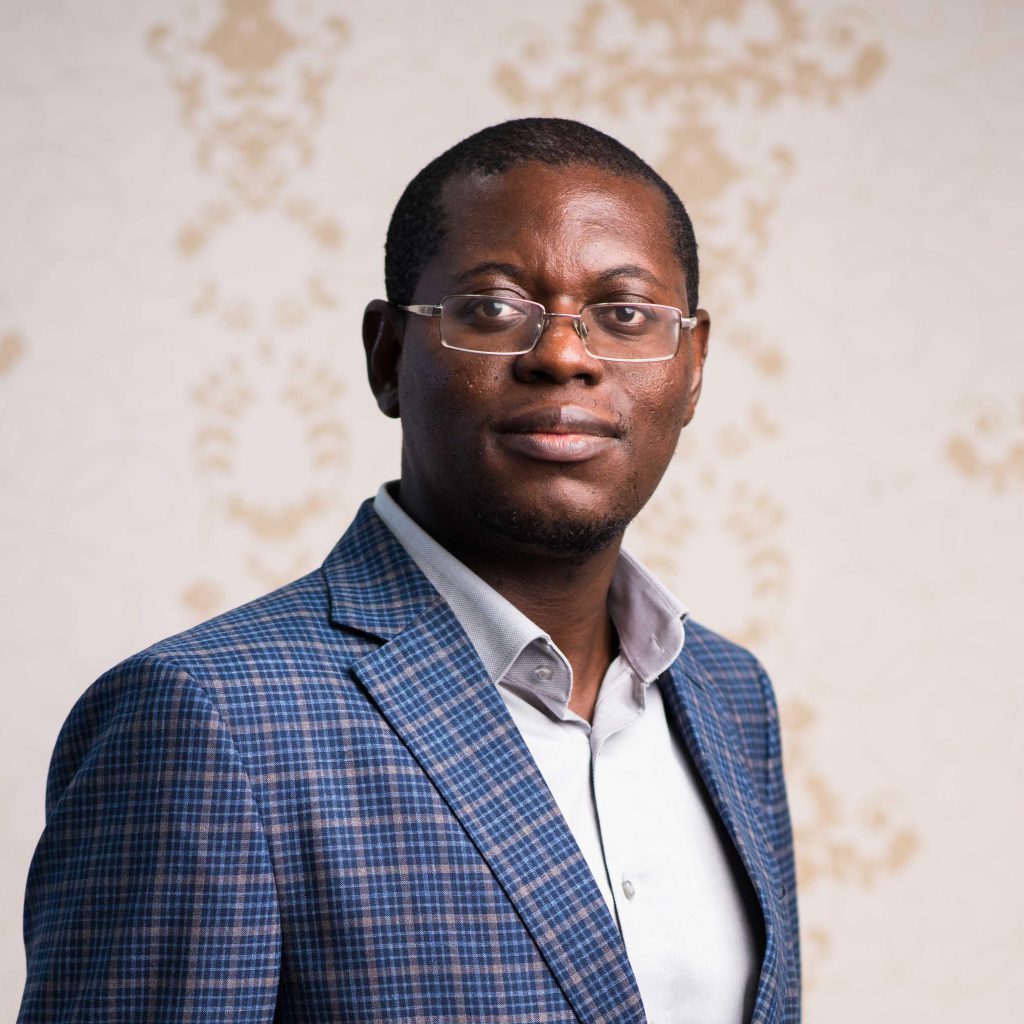 Bright Simons, the Founder of mPedigree, is a technology innovator and social activist. For the past two decades his work at the intersection of public policy, entrepreneurship and technology has broken new ground in such complex areas as medical fraud, political accountability, graft and civil liberties, thus creating social value through new technology inventions, award-winning research, emerging social movements and networks, and the kind of digital citizen journalism that challenges received wisdom.

Registration for both the undergraduate and graduate workshops is currently full. Thank you for your interest!