The Rise of the Bolsheviks: Uncovering a Family View

The Committee on Global Thought (CGT) Lunchtime Seminars are a forum for Columbia University faculty and visiting scholars to discuss current research characterizing and assessing issues of global importance.

Mark Mazower is a historian and writer, specializing in modern Greece, 20th century Europe and international history. His current interests include the history of international norms and institutions, the history of Greek independence, and the historical evolution of the Greek islands in the very long run. He read classics and philosophy at Oxford, studied international affairs at Johns Hopkins University’s Bologna Center, and has a doctorate in modern history from Oxford (1988).

His latest book, What You Did Not Tell: A Russian Past and the Journey Home, comes out October 17, 2017. 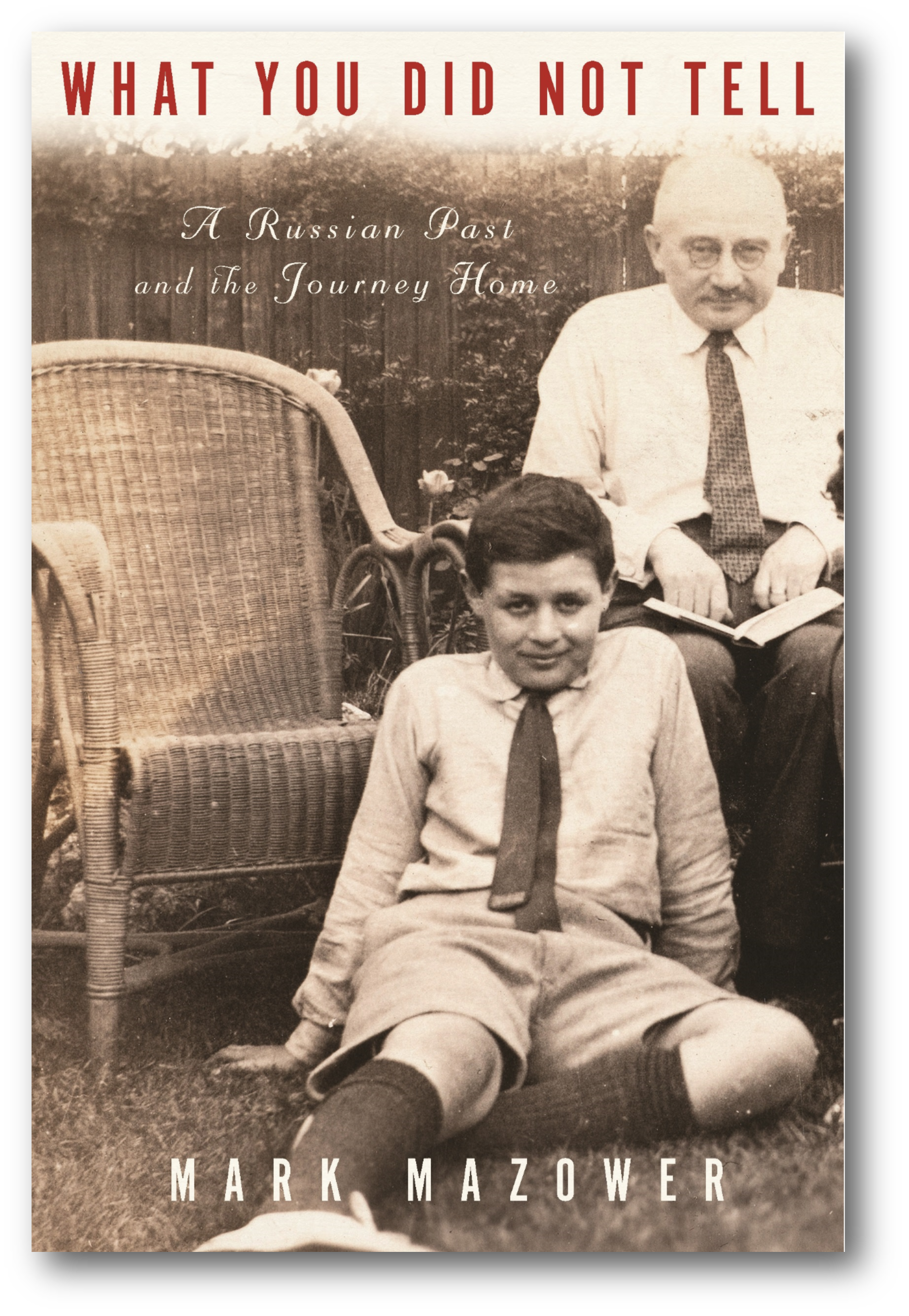 “Uncovering their remarkable and moving stories, Mark Mazower recounts the sacrifices and silences that marked a generation and their descendants. It was a family which fate drove into the siege of Stalingrad, the Vilna ghetto, occupied Paris, and even into the ranks of the Wehrmacht. His British father was the lucky one, the son of Russian-Jewish emigrants who settled in London after escaping the Bolsheviks, civil war, and revolution. Max, the grandfather, had started out as a socialist and manned the barricades against Tsarist troops, never speaking a word about it afterwards. His wife Frouma came from a family ravaged by the Terror yet making their way in Soviet society despite it all.

“In the centenary of the Russian Revolution, What You Did Not Tell revitalizes the history of a socialism erased from memory–humanistic, impassioned, and broad-ranging in its sympathies. But it is also an exploration of the unexpected happiness that may await history’s losers, of the power of friendship and the love of place that made his father at home in an England that no longer exists.

Attendees enjoying the seminar and lunch

Below is the Lunchtime Seminar schedule for Fall 2017. The seminars take place on Thursdays from 12-1pm in Fayerweather Hall, Room 411 unless otherwise noted. Please check back for updates to the schedule.

Mark Mazower on "The Rise of the Bolsheviks: Uncovering a Family View"