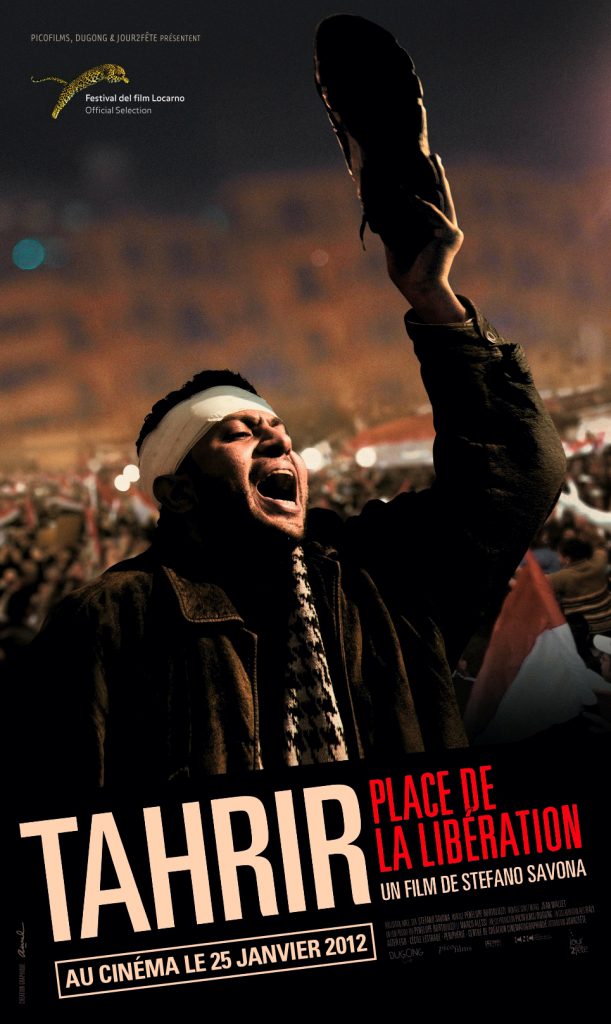 This event will include a film screening followed by a panel discussion with Professor Jane Gaines and curator Nora Philippe. Film will be subtitled in English. Event is free and open to the public.

From The New York Times:

Stefano Savona’s “Tahrir,” shot in Cairo this winter in the days leading up to the fall of Hosni Mubarak, evokes the on-the-ground, crowd-sourced video gathering that has become a tool of popular movements around the world. A triumph of tenacious camerawork and nimble editing, “Tahrir” captures the spirit of the Egyptian uprising with remarkable immediacy. By listening to the voices of participants as they chant, argue and worry about the future, it also opens a window on the tensions and contradictions within the still incomplete revolutions of the Arab Spring.

“Tahrir” gives you a lot to think about, but it invites analysis by insisting on the primacy of sound and image, through the noise and kineticism of the aesthetic experience.