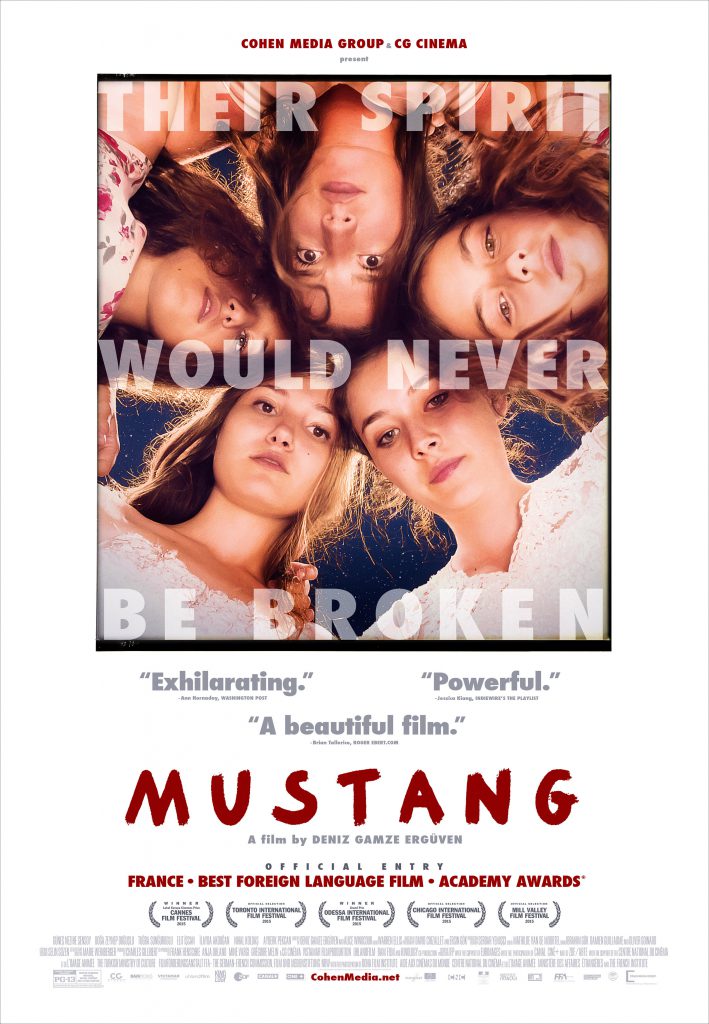 This event will include a film screening followed by a panel discussion with Alessia Palanti and curator Nora Philippe. Film will be subtitled in English. Event is free and open to the public.

It is the beginning of summertime in the Turkish countryside. When five orphan sisters are seen innocently playing with boys on the beach, their scandalized conservative guardians confine them, while forced marriages are arranged. They all resist the best they can.