“Enforced or Involuntary Disappearances in the 21st Century” 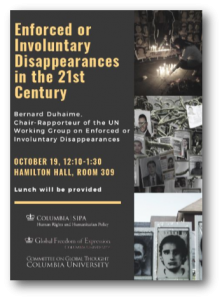 Nearly two weeks ago, journalist Jamal Khashoggi stepped into the consulate of Saudi Arabia in Istanbul. He has not been seen since. Unfortunately, this incident is not a unique phenomenon. There is a long history of States “disappearing” their critics or detractors. Victims of enforced disappearance can be found in every region of the world and in a wide range of contexts.

Professor Bernard Duhaime, the Chair-Rapporteur of the UN Working Group on Enforced or Involuntary Disappearances, discussed with Dr. Agnès Callamard, the UN Special Rapporteur on Extrajudicial Execution and the Director of Columbia Global Freedom of Expression, if and how the practice of enforced disappearances has changed in the 21st Century and what can the UN and the international community do to curb it and bring those accountable to justice. 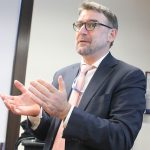 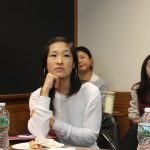 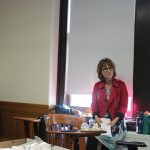 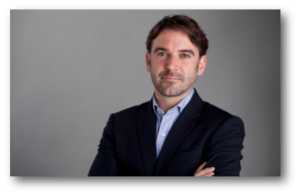 Bernard Duhaime is Professor at the Law Department in the Faculty of Law and Political Science at the University of Quebec in Montreal. He has been involved in the defense and promotion of human rights since 1996, both in national and international human rights agencies, including as a staff attorney of the Inter-American Commission on Human Rights of the Organization of American States. Mr. Duhaime has advised many human rights and indigenous peoples’ organizations, human rights defenders and attorneys, as well as intergovernmental organizations and States. He has also been a Visiting Fellow at Harvard Law School’s Human Rights Program in the United States, at the Faculty of Law of Palermo University in Argentina and at the European University Institute in Italy. He has been appointed the Chair-Rapporteur of the UN Working Group on Enforced or Involuntary Disappearances in 2014. 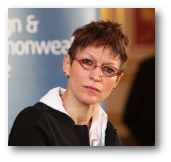 Agnès Callamard was appointed the UN Special Rapporteur on Extra-Judicial summary or arbitrary Executions, on 1 August 2016. She has a distinguished career in human rights and humanitarian work globally, in civil society organizations, the United Nations and in academia. She is the Director of Columbia University Global Freedom of Expression, an initiative seeking to advance understanding of the international and national norms and institutions that define and protect freedom of expression. She also works as special Adviser to the President of Columbia University, President Lee Bollinger. She has led human rights investigations in more than 30 countries and published extensively, in both English and French, on human rights, women’s rights, freedom of expression, refugee movements and the methodology of human rights investigation. In particular, she has authored or directed volumes, on monitoring political killings, excessive use of force, and torture as well as on sexual violence in armed conflicts.