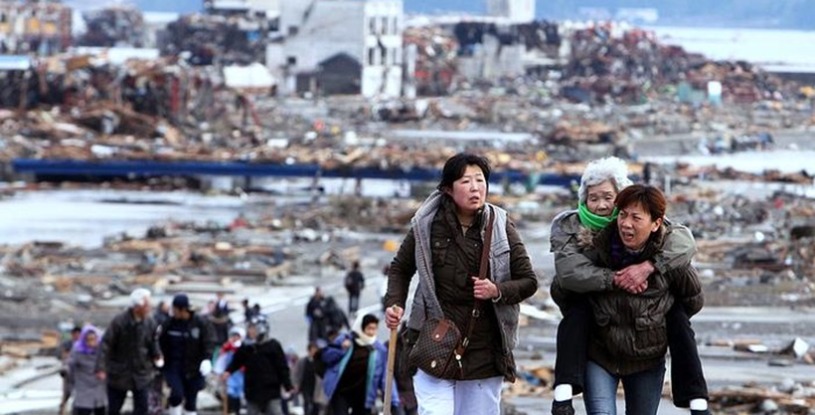 Japan and 3/11: Memory in Formation

Reflections from Fukushima: From History to Memory and Back Again

Digital Media and Crowd-Sourcing Memory: The Japan Digital Archives for the Disasters of 2011

What impact did the disasters of 3/11–the earthquake, tsunami and Fukushima nuclear disaster–have on Japanese memory?

Theodore C. Bestor, a specialist on contemporary Japanese culture and society, presented the Digital Archive of Japan’s 2011 Disasters, an online portal containing a wealth of digital documents about the 3/11 disasters at Harvard University. This project, “a site of shared memory of those most directly affected” by the disasters, allows individual users to add materials, interact, and curate their own collections.

A historian of modern Japan, Harry Harootunian‘s work has included explorations of interwar Japan, and social and cultural life following the recession of the 1990s. His presentation will focus on his reflections from Fukushima, particularly the tensions between the Japanese state’s effort to shape the post-disaster narrative, and the population’s formation of its own individualized narratives.

Mona El-Ghobashy, an expert on Egyptian political movements, and William Hirst, who conducted a longitudinal psychological study on memory of 9/11, discussed. 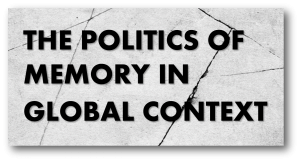