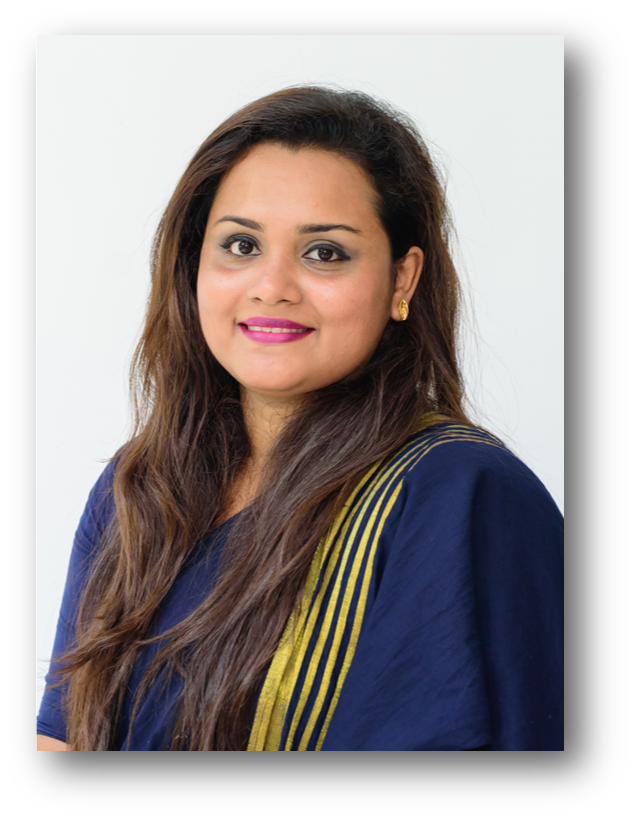 This World Leaders Forum program featured an address by Jayathma Wickramanayake, United Nations Secretary-General’s Envoy on Youth. This was followed by a question and answer session with the audience.

Moderated by Vishakha N. Desai, Vice Chair of the Committee on Global Thought; Senior Advisor for Global Affairs to the President; Senior Research Scholar, School of International and Public Affairs

Video of the World Leaders Forum event is available: 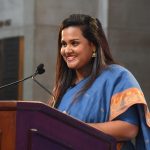 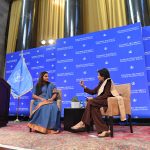 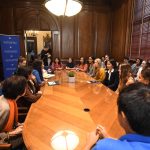 Students meet with Ms. Wickramanayake after her address

In advance of the above World Leaders Forum, the Undergraduate Committee on Global Thought presented a workshop with CGT Academic Director Laura Neitzel and CGT Project Manager and Researcher Darlene Dubuisson on Friday, September 13, from 2 – 3pm in the Trustees Room of Low Library. This workshop was open to students from all schools at Columbia University. 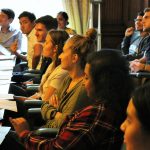 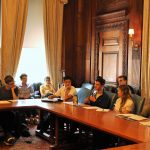 Students present their own ideas to the workshop 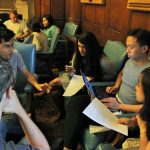 Students break out into small groups to discuss

Click here to view more photos from the event.

Special thanks extended to University Programs and Events, and the Office of the President of Columbia University.

Ms. Jayathma Wickramanayake was appointed as the UN Secretary-General’s Envoy on Youth in June 2017 at the age of 26. She is the youngest senior official in the UN and the first woman to hold this position. In this role, Jayathma works to expand the UN’s youth engagement and advocacy efforts across all four pillars of work – sustainable development, human rights, peace and security and humanitarian action – and serves as a representative of and advisor to the Secretary-General.

Prior to taking up her post, Ms. Wickramanayake was instrumental in creating the movement for civic and political engagement of young people, especially young women in Sri Lanka named “Hashtag Generation”. Previously, she advocated for global youth development on an international level including as the first ever Sri Lankan Youth Delegate to the United Nations and as the youth lead negotiator and member of the International Youth Task Force of the World Conference on Youth 2014 where she played a critical role in mainstreaming youth in the Post-2015 Process and in the establishment of World Youth Skills Day.

The Earth Institute is made up of scholars spread out across dozens of research centers and programs at Columbia University. These researchers are refining our understanding of how the planet works and how humans are affecting natural systems. The Lamont-Doherty Earth Observatory, which has been seeking fundamental knowledge about the natural world since 1949, is the scientific heart of the Earth Institute.