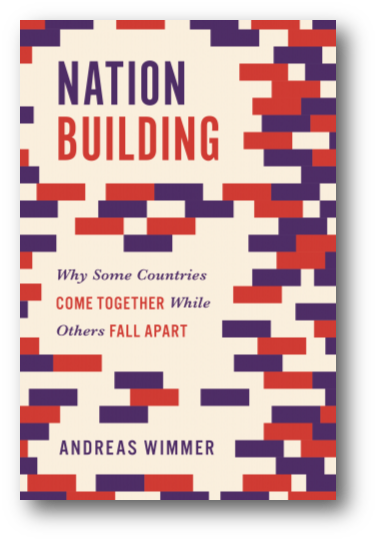 Why Some Countries Come Together While Others Fall Apart

Why is national integration achieved in some diverse countries, while others are destabilized by political inequality between ethnic groups, contentious politics, or even separatism and ethnic war? Traversing centuries and continents from early nineteenth-century Europe and Asia to Africa from the turn of the twenty-first century to today, Andreas Wimmer delves into the forces that encourage political alliances to stretch across ethnic divides and build national unity in his new book, Nation Building: Why Some Countries Come Together While Others Fall Apart (Princeton University Press). Using global datasets and three pairs of case studies (Switzerland and Belgium, Botswana and Somalia, and China and Russia), Wimmer’s theory of nation building focuses on slow-moving, generational processes: the spread of civil society organizations, linguistic assimilation, and the states’ capacity to provide public goods. Offering a long-term historical perspective and global outlook, Nation Building sheds important new light on the challenges of political integration in diverse countries.