Professors Mezzadra, Balibar, and Morris discussed “The ‘Migration Crisis’ in Europe and The Current Global Predicament.” This event was part of the Migrancy and Unsettlement CGT Signature Research Project. This project convened scholars in a rigorous, theoretical exploration of a deep and multivalent response to the current and short-term future of migrancy.

An audience member asks a question for the panel

The audience listens to the panel’s discussion

Click here to see more photos from this event. 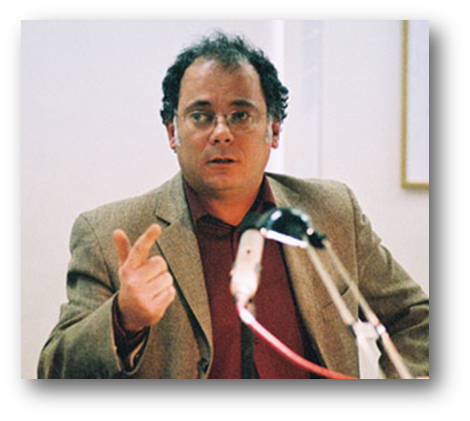 Sandro Mezzadra was born in 1963. He studied philosophy and political sciences at the Universities of Genoa and Bologna, earning his PhD from the University of Turin in 1993. He teaches political theory at the University of Bologna and is adjunct research fellow at the Institute for Culture and Society, Western Sydney University. He is currently visiting professor at the New School for Social Research, New York (Department of Politics).

He has published extensively on borders and migration, postcolonial criticism, and autonomist Marxism. With Brett Neilson he is the author of Border as Method, or, the Multiplication of Labor (Duke University Press, 2013). 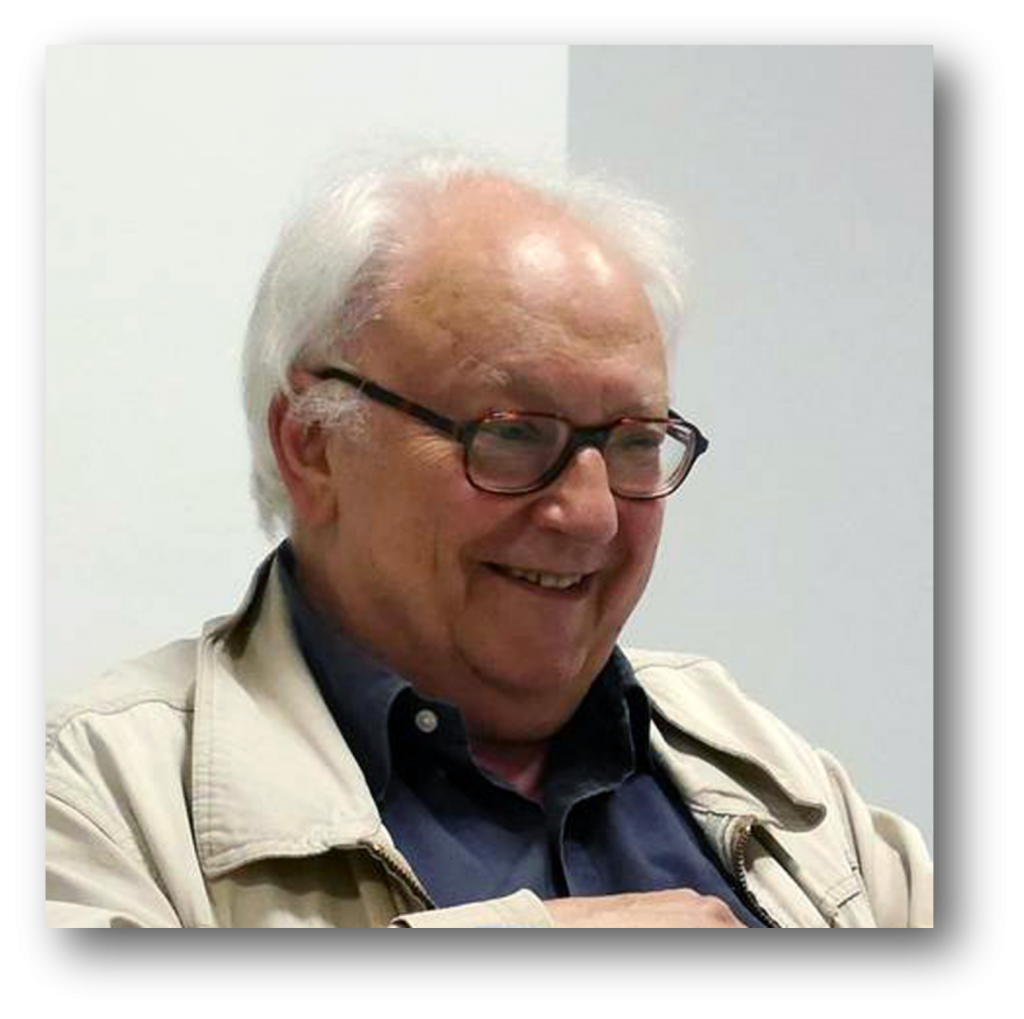 Etienne Balibar was born in 1942. He graduated at the Ecole Normale Supérieure and the Sorbonne in Paris, later took his PhD from the University of Nijmegen. After teaching in Algeria and France, he is currently Anniversary Chair of Contemporary European Philosophy at Kingston University London and Visiting Professor at Columbia University, New York. 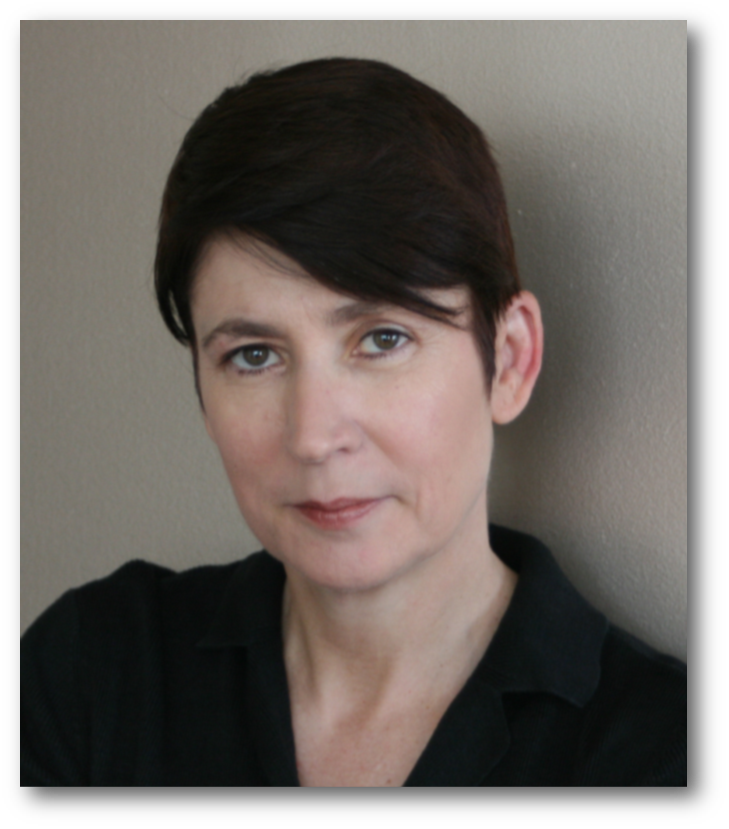 Rosalind Morris (Moderator) is Professor of Anthropology at Columbia University. Her earlier scholarship focused on the history of modernity in Southeast Asia and the place of the mass media in its development, particularly in the encounter between old and new forms of mediation. More recently, she has been writing an ethnography of South Africa’s mining communities. Traversing these fields of inquiry, her work addresses questions of the relationships between value and violence; aesethetics and the political; the sexualization of power and desire; and the history of anthropological thought and social theory. In her formally wide-ranging writings on all of these issues, she attends specifically to the problem of language, and the matter of representation.