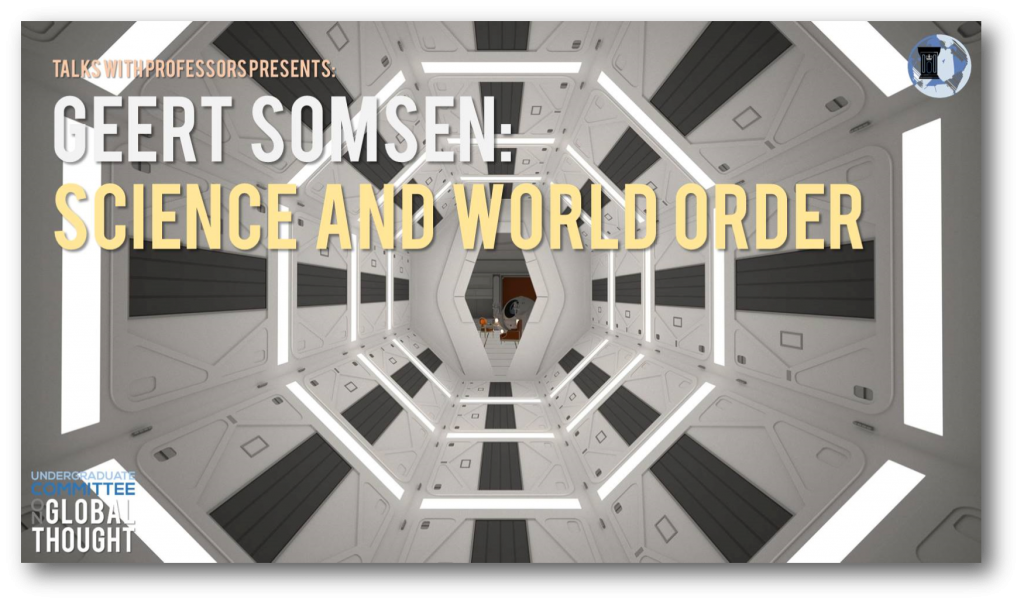 Science and the World Order

Join Professor Geert Somsen, a prominent professor in the history of science, for a conversation on “Science and World Order.” The Talks with Professors series allows students to engage in casual and meaningful conversations with distinguished scholars in a laid-back, informal setting. Registration open to Columbia University students only.

Geert Somsen is Marie Curie fellow, on leave from the Netherlands, for the academic years of 2014-15 and 2015-16. He specializes in the history of science in the twentieth century, especially in its international dimensions. 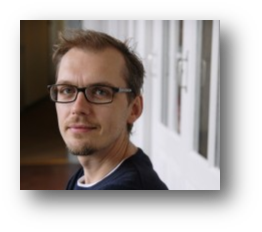 At Columbia, he will be working on the project “Science and World Order” which investigates how notions of science have featured in plans for international government, from the late nineteenth century to the establishment of the UN. The idea that the universality of science can help to transcend national rivalries goes back at least to the early-modern period. But in the twentieth century it was given wide-ranging political usage, among others in the designs of international institutions like UNESCO, the League of Nations, and the International Court of Arbitration. Somsen studies several of such instances, such as the use of science in the arbitration movement, H.G. Wells’ campaigns for a scientifically governed World State (as an alternative for the League of Nations), and the celebration of “Scienza Universale” at a World Exhibition in Mussolini’s Rome. His case-studies span the political spectrum, left to right.

Somsen’s earlier work has also focused on idealizations of science as a model for government. He has written about the promotion of ‘scientific planning’ as a political instrument in the inter- and postwar periods. He has worked on the association of science to democracy in British World War II propaganda. And he has co-edited a volume on the coproduction of scientific and political neutrality after World War I: Neutrality in Twentieth-Century Europe: Science, Culture and Politics after the First World War (with Rebecka Lettevall and Sven Widmalm, Routledge, 2012).