A Conversation with The 2018 Tällberg / Eliasson Global Leaders

This World Leaders Forum program featured a conversation with the 2018 winners of the Tällberg/Eliasson Global Leadership Prize, moderated by Professor Vishakha N. Desai. The Prize is awarded annually for extraordinary leadership—in any field and any country—that is courageous, optimistic, dynamic, rooted in universal values and global in application or in aspiration. The panel discussion was followed by a question and answer session with the audience. 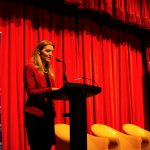 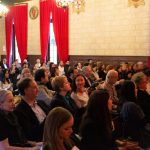 Attendees listen to the discussion 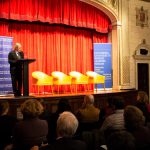 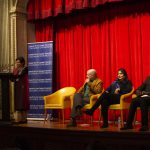 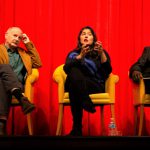 WLF Student Workshop with Rafael Yuste: Human rights of the future? Discussing the Ethics of Neurotech and AI

The Committee on Global Thought presented a session with Professor Rafael Yuste, exclusively for students from all schools at Columbia University. The workshop took place over lunch in Fayerweather Hall Room 513 on Thursday, April 11th from 1-2pm. 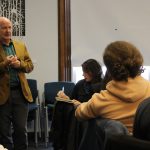 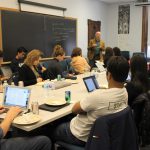 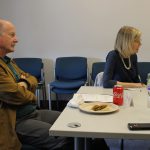 Special thanks extended to the Tällberg Foundation, University Programs and Events, and the Office of the President of Columbia University. 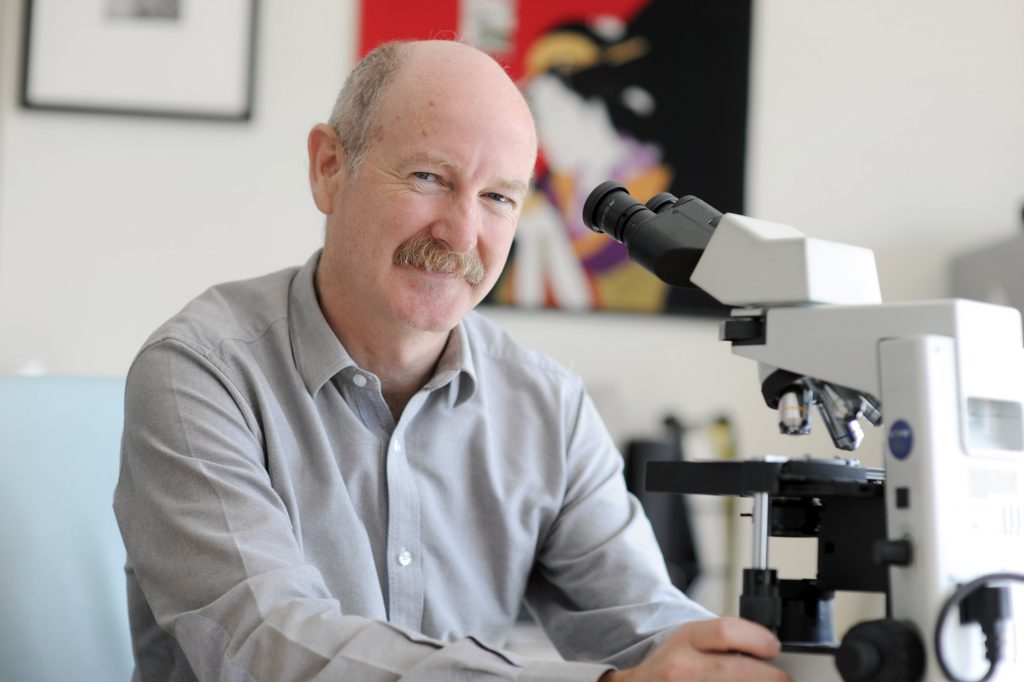 In selecting Yuste, the jury not only recognized his vision and leadership within the scientific community, but his deep commitment to promoting a global conversation about the ethical implications of rapidly accelerating neuro-technology. His work to bring together diverse thinkers in neuroscience, philosophy, law, industry and elsewhere to develop new thinking about “neuro rights” is critical to our future.

Rafael is Professor of Biological Sciences and Neurosciences at Columbia University, New York. A Spanish-American neurobiologist, he is one of the initiators of BRAINI. Launched in 2013, the goal of this multidisciplinary, U.S. government funded initiative is to transform the study of the brain with the development of radically more powerful recording technologies using novel physics and engineering, deeply integrated with theory. This initiative has spawned an important series of global counterparts.

Born in Madrid, Rafael originally trained as a medical doctor, later shifting to neuroscience (Rockefeller University) and physics (Bell Labs). This unusual multidisciplinary background contributed to the concept that eventually underpinned BRAINI and also underpins his more recent focus on the intersection of neuroscience and AI. 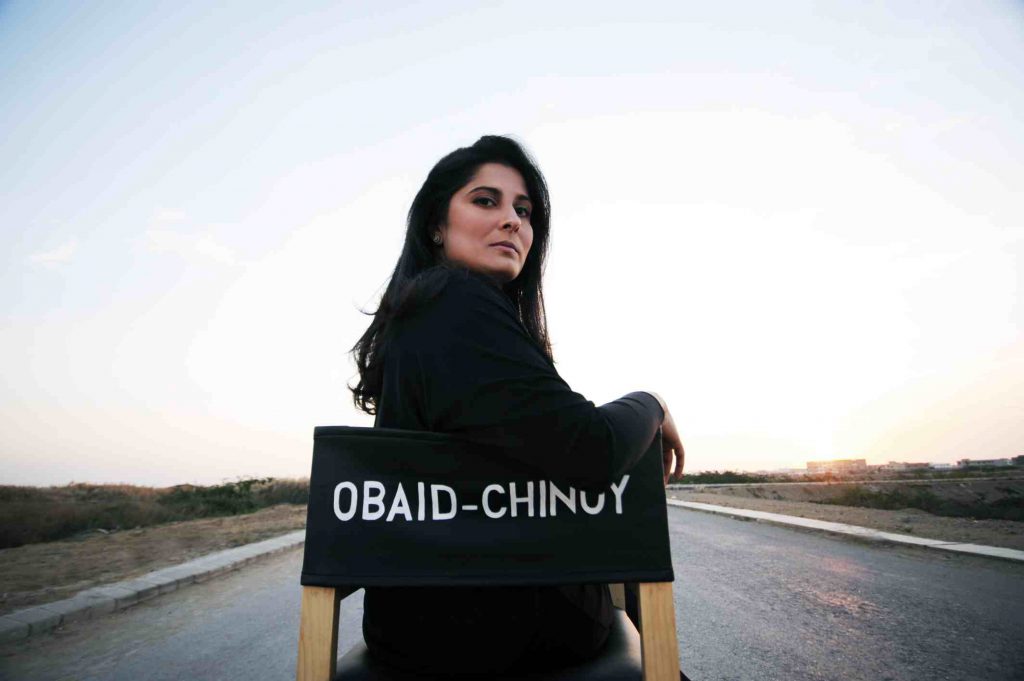 Sharmeen Obaid-Chinoy is a global filmmaker, journalist, and social activist. Born in Karachi in 1978, Sharmeen has arguably become one of the most articulate global story-tellers of her generation. Her film work aims at bringing attention to issues that societies find deeply uncomfortable to acknowledge, and then telling stories in ways that are compelling enough to impact on the underlying social and human distress.

The jury selected Sharmeen because of her increasingly insistent and effective leadership not just in changing minds, but in addressing the facts that create outcomes that should be unacceptable in the 21st century.

Sharmeen’s filmography is extensive; since 2000 she has made more than a dozen multi-award winning films in over 10 countries. Among her films are Saving Face (2012), A Journey of a Thousand Miles: Peacekeepers (2015) and A Girl in the River: The Price of Forgiveness (2015).

The impact of her films has been widely recognized by her peers, including by the awarding of two Academy Awards. 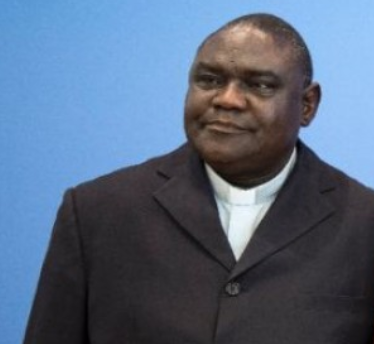 Pastor Nicolas Guérékoyame-Gbangou is President of the Evangelical Alliance of the Central African Republic and one of the founders of the Plateforme des Confessions Religieuses de Centrafrique (PCRC). Guérékoyame-Gbangou, alongside Cardinal Dieudonné Nzapalainga and Imam Omar Kobine, created the Plateforme des Confessions Religieuses de Centrafrique in an effort to contain and then reconcile the deeply divisive religious and civil forces tearing at their country, the Central African Republic. They were simply unwilling to let their country and communities be consumed by what they knew to be irrational and fundamentally misguided religious fervor. Together they stand against the forces of evil who continue to try to turn the Central African Republic into another casualty of the 21st century religious wars.