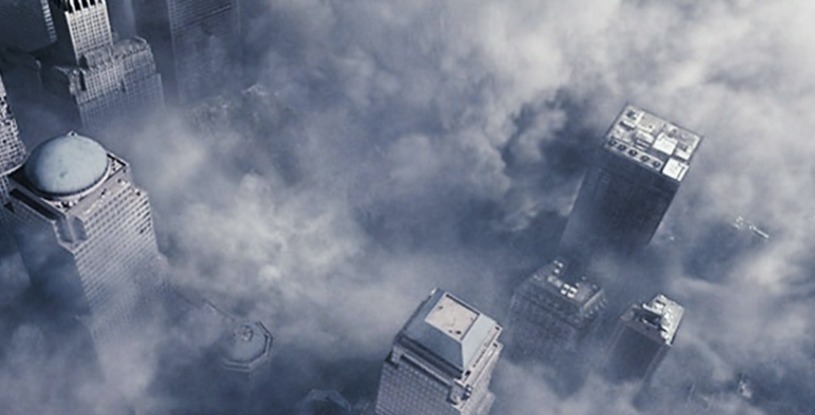 How does a traumatic, public event affect the accuracy of our memories?

Immediately following the September 11, 2001 terrorist attacks, the 9/11 Memory Consortium, led by psychologists William Hirst and Elizabeth Phelps, launched a national survey project to assess the impact of the terrorist attacks on individual memory. Nearly 1,500 respondents voluntarily returned questionnaires about their memories and experience of 9/11 within one week of the event to capture flashbulb memories. Follow-up surveys were conducted at one year, three years and ten years.

Part of the Politics of Memory in Global Context series, this event featured a presentation of the 9/11 National Memory Survey by Hirst and Phelps, and was followed by a response from Clifford Chanin from the National September 11 Memorial and Museum and from Bradley Evans, whose Histories of Violence project offers a critical response to the anniversary of 9/11.

Read Hirst and Phelps et al.: Long-term memory for the terrorist attack of September 11: Flashbulb memories, event memories, and the factors that influence their retention (2010)