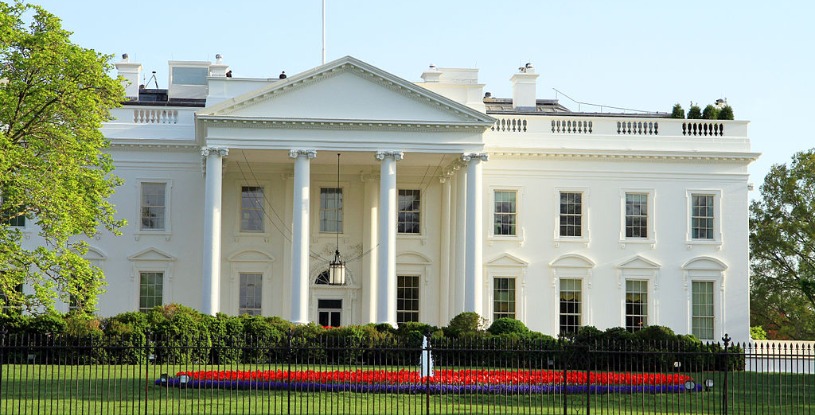 Held every four years, the Presidential Economic Advisers Forum provides an opportunity for the Columbia community to engage directly with major campaign issues. In a debate-style panel, economic advisers to the Democratic and Republican candidates for president can speak on their proposed policies. A panel of experts drawn from Columbia’s faculty press speakers on their proposed policies, and students have the opportunity to ask questions of the advisers.