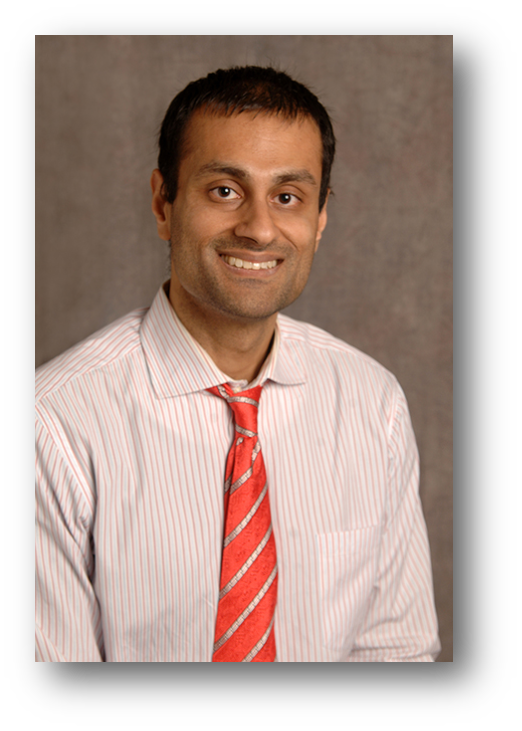 The Talks with Professors series allows undergraduate students to engage in casual and meaningful conversations with distinguished scholars in a laid-back, informal setting. This semester, join Neil K. Aggarwal, Assistant Professor of Clinical Psychiatry, Research Psychiatrist at New York State Psychiatric Institute, and member of the Committee on Global Thought, for a conversation on “Cultural Analysis In and Of Mental Health Approaches to the War on Terror.”

Neil Krishan Aggarwal is an assistant professor of clinical psychiatry at Columbia University and a research psychiatrist at the New York State Psychiatric Institute. His areas of research interest are cultural psychiatry, cultural-competence training, and psychiatric anthropology. He is especially interested in conceptions of mental health and illness among South Asian and Middle Eastern populations. Dr. Aggarwal received the 2018 Columbia University Press Distinguished Book Award for his book Mental Health and the War on Terror. His upcoming book, Media Persuasion in the Islamic State, will be released in the spring of 2019. 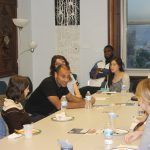 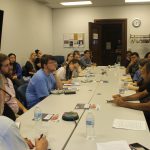 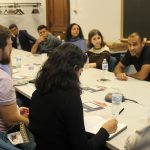