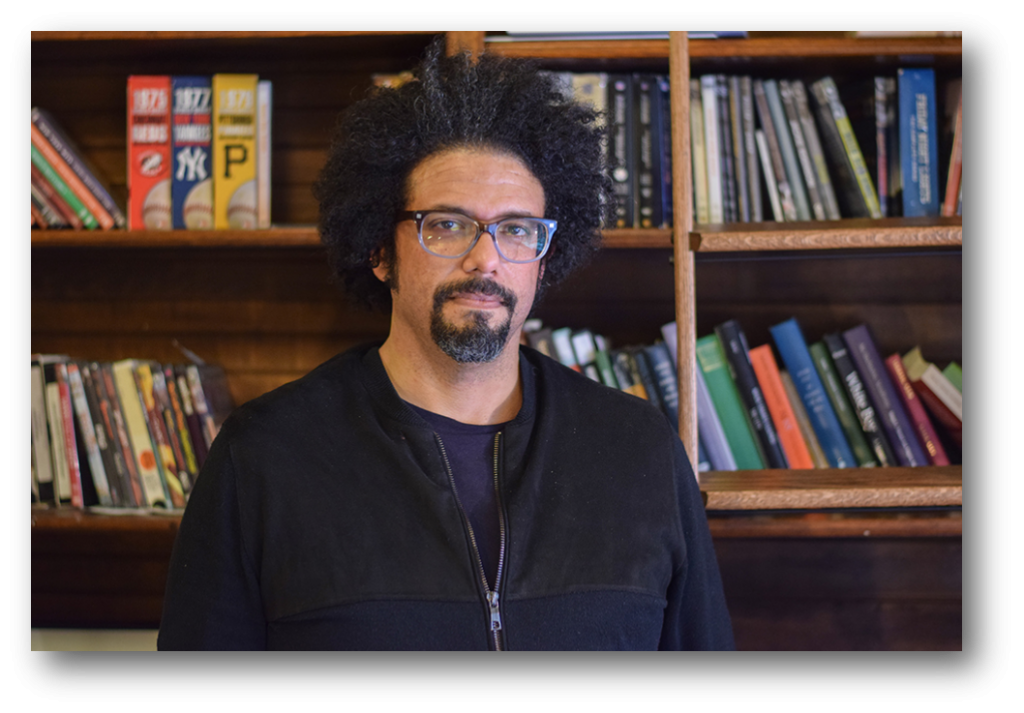 Sports and Politics in a Time of Political Polarization

The Talks with Professors series allows undergraduate students to engage in casual and meaningful conversations with distinguished scholars in a laid-back, informal setting. Students joined Frank Guridy, Associate Professor of History and of African American and African Diaspora Studies, for a conversation on “Sports and Politics in a Time of Political Polarization.”

In recent years sports has re-emerged as an arena of political struggle for progressive movements and for governments who seek to contain them. The mobilization for pay equity by the US Women’s National soccer team, the efforts of the Trump regime to repress black athletic protest, among other struggles, show how sports remain an important site of political contestation. This session places today’s struggles in sport and politics in historical context by revisiting the 1960s and early ’70s, another era when sports emerged as a site of contestation, especially for the Black Freedom and Second-Wave Feminist movements in the United States. 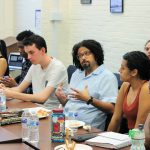 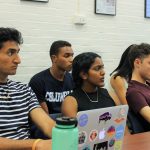 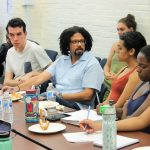 Professor fields questions from the group.

Click here to view more photos from the event.

Frank A. Guridy specializes in sport history, urban history, and the history of the African Diaspora in the Americas. He is the author of Forging Diaspora: Afro-Cubans and African Americans in a World of Empire and Jim Crow (University of North Carolina Press, 2010), which won the Elsa Goveia Book Prize from the Association of Caribbean Historians and the Wesley-Logan Book Prize, conferred by the American Historical Association. He is also the co-editor of Beyond el Barrio: Everyday Life in Latino/a America (NYU Press, 2010), with Gina Pérez and Adrian Burgos, Jr. His articles have appeared in the Radical History Review, Caribbean Studies, Social Text, and Cuban Studies. His fellowships and awards include the Scholar in Residence Fellowship at the Schomburg Center for Research in Black Culture and the Regents’ Outstanding Teaching Award from the University of Texas at Austin. In 2014-15 he held the Ray A. Billington Professorship in American History at Occidental College and the Huntington Library. He is currently at work on two book projects: Assembly in the Fragmented City: A History of the Los Angeles Memorial Coliseum and When Texas Sports Became Big Time: A History of Sports in Texas after World War II (under contract with the University of Texas Press).