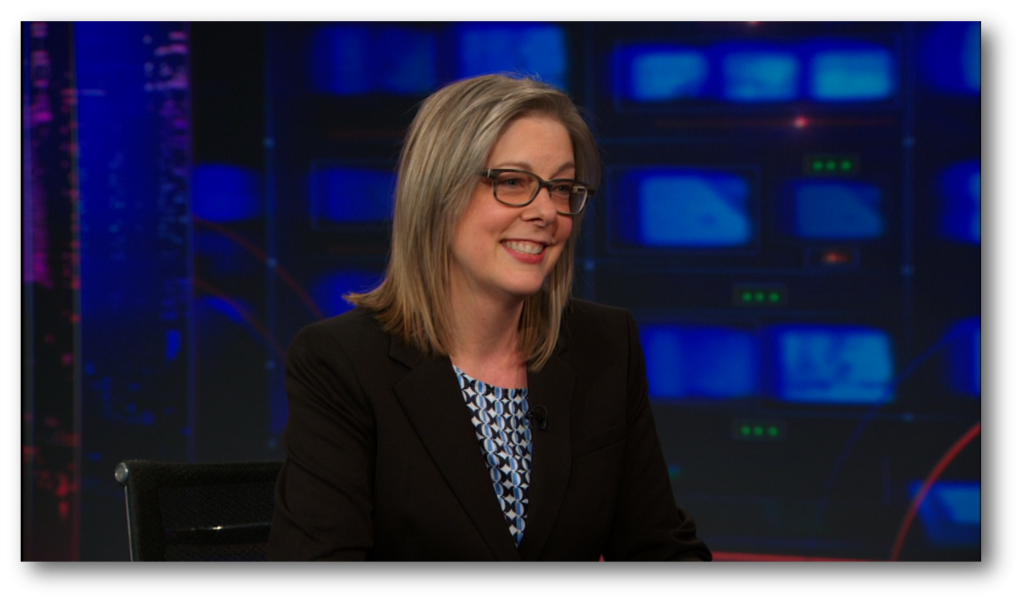 The West and Russia

Join Professor Kimberly Marten, a prominent political science professor, for a conversation on “The West and Russia.” The Talks with Professors series allows students to engage in casual and meaningful conversations with distinguished scholars in a laid-back, informal setting.

Kimberly Marten is the Ann Whitney Olin Professor of Political Science at Barnard College, and a faculty member of the Graduate School of Arts and Sciences (GSAS) and the School of International and Public Affairs (SIPA) at Columbia University. She directs the Program on U.S.-Russia Relations at Columbia’sHarriman Institute for Russian, Eurasian, and East European Studies. She is a member of Columbia’s Saltzman Institute of War and Peace Studies, thePONARS-Eurasia network, and the Council on Foreign Relations.

Marten’s current research focuses on Russia, including a counterfactual analysis of NATO expansion and a comparative historical analysis of the Russian intelligence state and its Soviet roots. She writes frequently about current events, with articles in The Washington Quarterly, ForeignAffairs.com, the Washington Post‘s Monkey Cage Blog (for example, here, here, here, here, and here), theBallots & Bullets Blog, the Huffington Post, USA Today, and a new PONARS-Eurasia policy memo.

Her previous research project analyzed the politics of warlords, asking how their patronage networks impact sovereignty and state failure. Her latest book,Warlords: Strong-Arm Brokers in Weak States (Cornell University Press, 2012), traces the development of warlordism and its consequences in the tribal areas of Pakistan, Sunni Arab areas of Iraq, and post-Soviet Georgia and the Republic of Chechnya in Russia. She discussed the book on WNYC’s Brian Lehrer Show andWisconsin Public Radio.  The book was reviewed in an H-Diplo/International Security Studies Forum roundtable. In International Security, she compares warlordism in Afghanistan and Somalia to medieval Europe and Republican-era China. She researched militias and security sector reform in weak states, including work on the Palestinian Authority Security Forces, published in International Peacekeeping and in the International Herald Tribune/New York Times. Her chapter on the Afghan Local Police appears in an edited volume on The Transnational Governance of Violence and Crime, following an earlier opinion piece in the IHT/NYT.

Her prior books include Engaging the Enemy: Organization Theory and Soviet Military Innovation (Princeton, 1993), which received the Marshall Shulman Prize;Weapons, Culture, and Self-Interest: Soviet Defense Managers in the New Russia(Columbia, 1997); and Enforcing the Peace: Learning from the Imperial Past(Columbia, 2004).

This Talks with Professors event takes place at Barnard College, Diana Center, Room 501. Please check back if any updates occur to the location.

Read more about the UCG