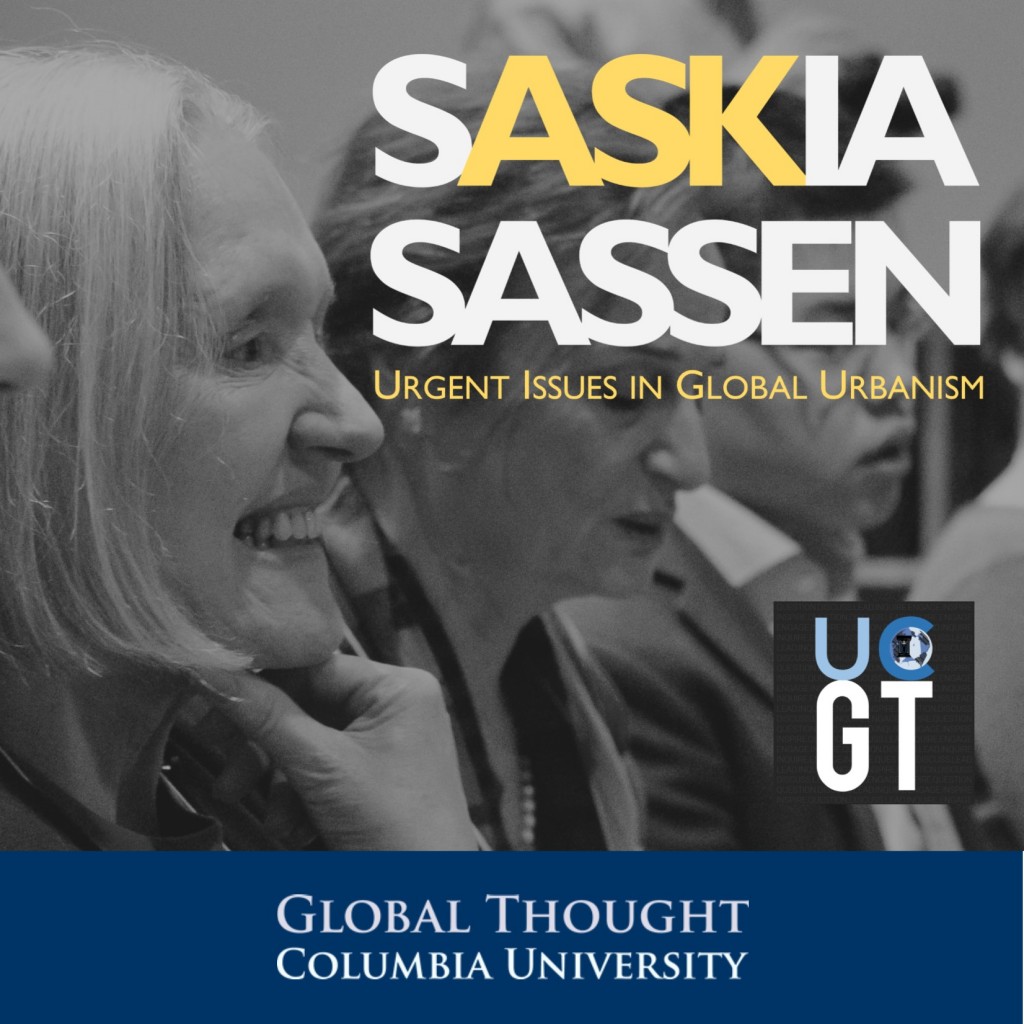 Join Professor Saskia Sassen, a prominent professor of sociology, for a conversation on “Urgent Issues in Global Urbanism.” The Talks with Professors series allows students to engage in casual and meaningful conversations with distinguished scholars in a laid-back, informal setting. Registration open to Columbia University students only.

Saskia Sassen’s research and writing focuses on globalization (including social, economic and political dimensions), immigration, global cities (including cities and terrorism), the new technologies, and changes within the liberal state that result from current transnational conditions. Her interests include urban sociology, the sociology of transnational processes and globalization, technology, the dynamics of powerlessness in urban contexts and migration.

In addition to her appointments at Columbia University, Saskia Sassen serves on several editorial boards and is an advisor to several international bodies. She is a Member of the Council on Foreign Relations, and a member of the National Academy of Sciences Panel on Cities. She regular contributes to The Huffington Post, OpenDemocracy, The Guardian, The New York Times, Le Monde Diplomatique, the International Herald Tribune, Newsweek International, , and the Financial Times, among others. She serves on the Advisory Committee of Theatrum Mundi. 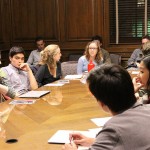 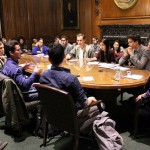 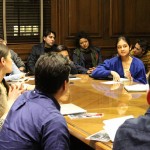 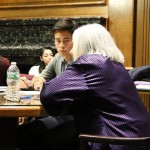 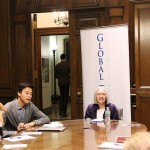 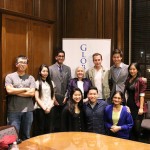