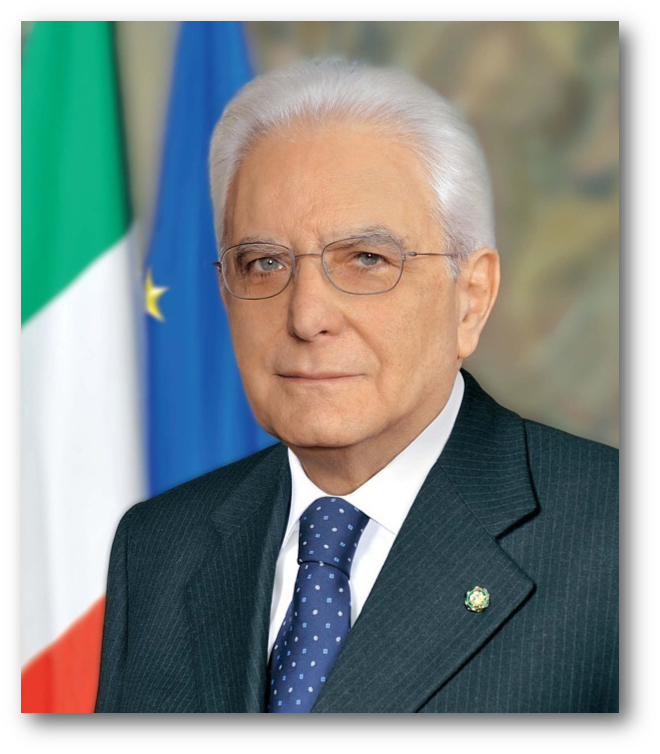 Leadership in the Age of Change: Managing Current Developments in the Mediterranean and Throughout Europe

His Excellency Sergio Mattarella, President of the Italian Republic

This World Leaders Forum program featured an address by His Excellency Sergio Mattarella, President of the Italian Republic, titled, “Leadership in the Age of Change: Managing Current Developments in the Mediterranean and Throughout Europe,” followed by a question and answer session with the audience.

To view the video of the World Leaders Forum event, visit worldleaders.columbia.edu/live.

In advance of President Mattarella’s appearance, the Undergraduate Committee on Global Thought presented a workshop with Professor Alessandra Casella on Saturday, February 6, from 10:00AM-11:00AM. This workshop was only open to students of Columbia College, School of General Studies, Barnard College & SEAS. 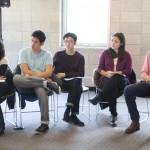 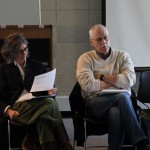 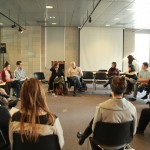 Special thanks extended to University Programs and Events, and the Office of the President of Columbia University.

Please note that this event is open to Columbia University affiliates only. Registration has been closed. 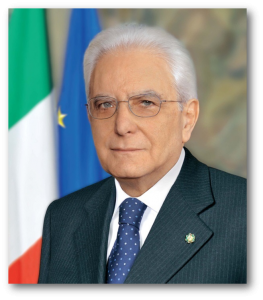 Sergio Mattarella was born in Palermo on 23 July 1941. He has three children. In 1964, he obtained a summa con laude Law Degree from “La Sapienza” University of Rome with a dissertation on: “Public Policy Guidelines”. He was admitted to the Palermo Bar Association in 1967. He taught parliamentary law at the Law School of the University of Palermo until 1983, when he took leave of absence upon being elected member of the Chamber of Deputies.

Most of his scientific research and publications have focussed on constitutional law (the role of the Regional Government of Sicily in the economy, bicameralism, legislative process, parliamentary scrutiny, compensation for expropriation, evolution of Sicily’s regional administration, oversight over local government). Other publications have been on subjects linked to his activity in parliament and government. He has been a speaker at conferences on law studies and has held lectures at Masters and postgraduate courses in several universities.

His political experience originated in the Catholic social and reform movement. In 1983 he was elected to Parliament for the Christian Democracy Party in the western Sicily constituency and remained a member of the Chamber of Deputies until 2008. During these seven parliamentary terms he was member of the Constitutional Affairs Committee, the Foreign Affairs Committee and the Legislative Commission, which he also chaired.

From July 1987 to July 1989 he was Minister for Relations with Parliament. During his mandate, legislative reform of the Prime Minister’s Office was enacted and secret ballot voting in Parliament was discontinued as the standard procedure. He was Minister of Education from July 1989 to July 1990. During his term in office the National Conference on Schools was held in January 1990 and a primary school reform was implemented introducing a “module” with three teachers for two classes (Act No. 148 of 1990).

He became Deputy Prime Minister in October 1998 and Minister of Defence from December 1999 to the June 2001 elections. During his mandate, laws were enacted to abolish conscription and to turn the Carabinieri into an autonomous armed force. In those years, Italy stepped up its involvement in UN peace missions and contributed significantly to the interposition and peacekeeping operations in Bosnia-Herzegovina, Kosovo and the Former Yugoslav Republic of Macedonia. During that period, Italy strongly supported the establishment of the European Security and Defence Policy, which led to the creation of the first European Army Corps. 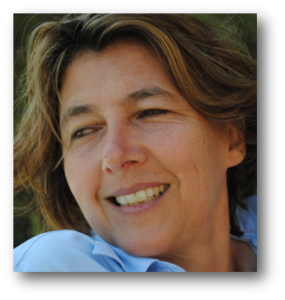 Alessandra Casella is professor of Economics at Columbia University and a fellow of the National Bureau of Economic Research (Cambridge), and the Center for Economic Policy Research (London). She received her PhD in Economics from MIT in 1989, taught at UC Berkeley before moving to Columbia in 1993, and held the position of Directeur d’ Etudes (temps partiel) at the Ecole des Hautes Etudes in Sciences Sociales (EHESS) (Paris and Marseilles) from 1996 to 2010. Her main research interests are political economy, public economics, and experimental economics.

Casella has been the recipient of numerous fellowships: she has been a Guggenheim fellow, a member of the Institute of Advanced Studies in Princeton, a Russell Sage fellow, and a Straus fellow at the NYU Law School. Her book "Storable Votes. Protecting the Minority Voice" was published by Oxford University Press in 2012. Casella is Director of the Columbia Laboratory for the Social Sciences.

"A Workshop with Professor Alessandra Casella" 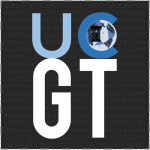 In advance of President Mattarella's appearance, the Undergraduate Committee on Global Thought presented a workshop with Professor Alessandra Casella on Saturday, February 6, from 10:00AM-11:00AM.

This workshop was only open to students of Columbia College, School of General Studies, Barnard College & SEAS. Registration has closed.