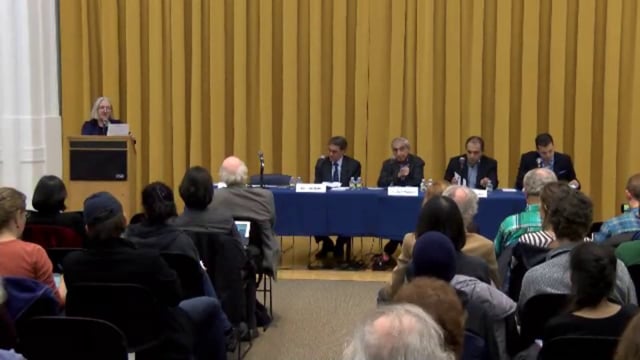 The Syria Dilemma: A Critical Dialogue

The nightmare in Syria remains unresolved – and with no end in sight. The world has largely averted its gaze from the Syrian conflict since early September, when Russia’s diplomatic intervention on the chemical weapons issue removed what seemed to be an imminent US military strike from the equation. Yet the key elements of the conflict remain firmly in place – indeed the Assad regime has emerged stronger than ever in the wake of the Russian deal, the violence in Syria has escalated, and the humanitarian situation has deteriorated dramatically, with colossal human, regional and geopolitical costs.

So what is to be done? This elusive question will be explored and debated in this momentous forum with several of the leading thinkers and practitioners in the world.