On Oct. 12, 2015, the Committee on Global Thought and Columbia Global Centers | Istanbul convened the fourth in a series of roundtable discussions supported by the Ford Foundation, aiming to reflect on the contribution of arts and culture to global cities. After New York, Rio and New Delhi, Istanbul offered another important vantage point to assess the key issues affecting the ways in which the arts relate to the vitality of cities.

Participants in the Istanbul meeting included leading figures active in shaping Istanbul’s cultural scene – curators, scholars and representatives of arts institutions and civil society organizations. The discussion revealed that, despite the vibrancy and global renown of Istanbul’s art scene, there are significant impediments confronting its cultural environment. Although some of these stem from long-standing, unresolved structural issues, the most serious challenge seems to arise from the polarized political climate in Turkey, where the appreciation of the freedom of creative expression and its value to society is increasingly undermined.  A pertinent question to consider for all global cities, is how it may be possible for the arts to flourish in increasingly restrictive political environments? Under such conditions, could there be an optimal balance between private and public sector engagement in the arts, and what are the benefits and risks of different ways of positioning oneself as a cultural institution or an artist? An additional focal point in the discussion related to inclusion and the dichotomy between ‘high art and popular culture’ – a theme that resonated across all the cities involved in this series.

Arts, Culture, and Quality of Life in Global Cities Conference

On Dec. 9, 2013 at the Ford Foundation organized by Vishakha N. Desai, Kate D. Levin, Saskia Sassen, and Roberta Uno. The Committee on Global Thought, in partnership with the Ford Foundation and the New York City Department of Cultural Affairs, presented a one-day program bringing together scholars, policy makers, private sector and nonprofit leaders, and practitioners-artists, architects, planners, community activists. Discussion centered on the urgent issues involved in fostering a deeper understanding of the role arts and culture can play in the development of New York City and other global cities. View the event. 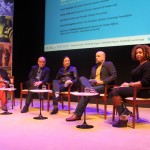 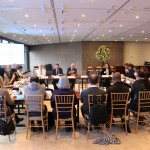 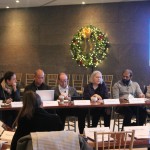 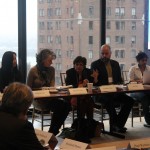 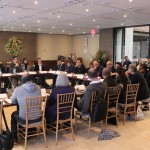 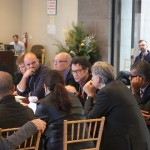 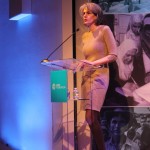 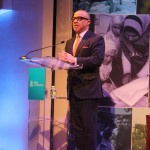 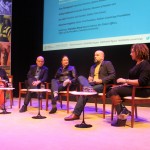 Back to Arts, Culture, and Quality of Life in Global Cities