Warfare in the twenty-first century goes well beyond conventional armies and nation-states. In a world of diffuse conflicts taking place across sprawling cities, war has become fragmented and uneven to match its settings. Yet the analysis of failed states, civil war, and state building rarely considers the city, rather than the country, as the terrain of battle. 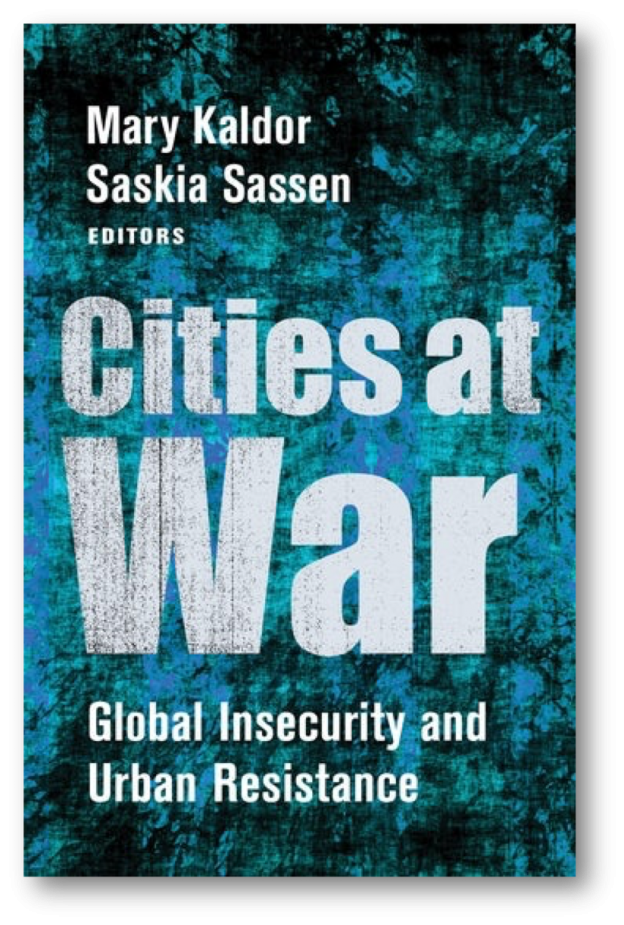 In Cities at War, Mary Kaldor and Saskia Sassen assemble an international team of scholars to examine cities as sites of contemporary warfare and insecurity. Reflecting Kaldor’s expertise on security cultures and Sassen’s perspective on cities and their geographies, they develop new insight into how cities and their residents encounter instability and conflict, as well as the ways in which urban forms provide possibilities for countering violence. Through a series of case studies of cities including Baghdad, Bogotá, Ciudad Juarez, Kabul, and Karachi, the book reveals the unequal distribution of insecurity as well as how urban capabilities might offer resistance and hope. Through analyses of how contemporary forms of identity, inequality, and segregation interact with the built environment, Cities at War explains why and how political violence has become increasingly urbanized. It also points toward the capacity of the city to shape a different kind of urban subjectivity that can serve as a foundation for a more peaceful and equitable future.