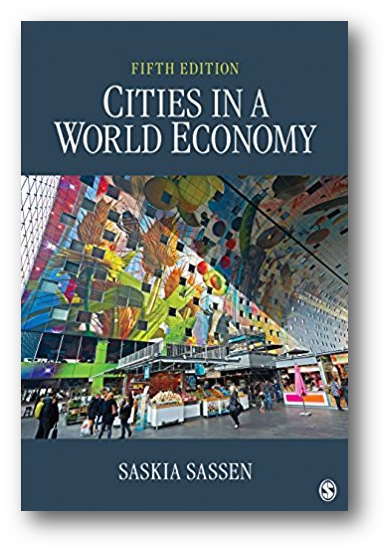 Cities in a World Economy examines the emergence of global cities as a new social formation. As sites of rapid and widespread developments in the areas of finance, information and people, global cities lie at the core of the major processes of globalization. The book features a cross-disciplinary approach to urban sociology using global examples, and discusses the impact of global processes on the social structure of cities. The Fifth Edition reflects the most current data available and explores recent debates such as the role of cities in mitigating environmental problems, the global refugee crisis, Brexit, and the rise of Donald Trump in the United States.

Available at SAGE Publishing and on Amazon.