Hosted by the Undergraduate Committee on Global Thought

Throughout the country, and the world, the coronavirus has devastated small businesses. Thousands have already shuttered their doors, and millions more face closure and bankruptcy in the coming  and months. The effects of the economic decline are being felt most severely by small business owners and the communities they serve—especially those that are already most underserved, such as rural areas and poor urban neighborhoods. The trend only accelerates global inequality and provides big business with additional opportunities for expansion.

The Undergraduate Committee on Global Thought will host a panel discussion on the plight of small businesses as a result of the coronavirus and concurrent recession. Panelists include CGT Member Saskia Sassen, CGT Senior Research Scholar Perry Mehrling, the Hon. Elizabeth S. Stong, and World Bank Adviser Antonia Menezes.

Part of Rethinking the World, a programmatic series from the Committee on Global Thought exploring the challenges and opportunities inherent in our unique global moment of compounding crises as well as unforeseen opportunities for creative solutions. For information on other events in the series, click here. 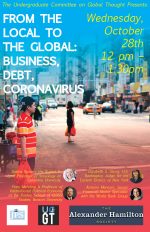 Saskia Sassen is the Robert S. Lynd Professor of Sociology at Columbia University. Her research and writing focuses on globalization (including social, economic and political dimensions), immigration, global cities (including cities and terrorism), the new technologies, and changes within the liberal state that result from current transnational conditions. Sassen's interests include urban sociology, the sociology of transnational processes and globalization, technology, the dynamics of powerlessness in urban contexts and migration.

In each of the three major projects that comprise her 20 years of research, Sassen starts with a thesis that posits the unexpected and the counterintuitive in order to cut through established “truths”.

Her first multi-year project led to The Mobility of Labor and Capital (Cambridge University Press, 1988). Her thesis is that foreign investment in less developed countries can actually raise the likelihood of emigration if it goes to labor-intensive sectors and/or devastates the traditional economy; this went against established notions that such investment would retain potential emigrants. 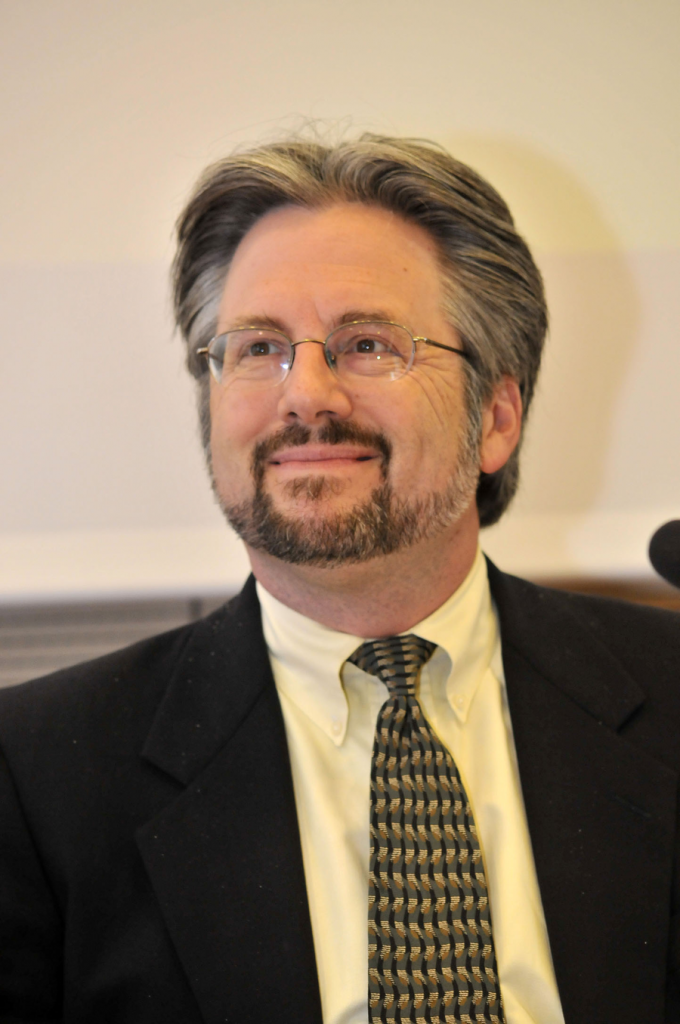 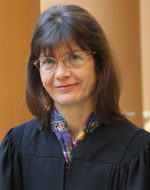 Elizabeth S. Stong has served as U.S. Bankruptcy Judge for the Eastern District of New York since 2003. Previously, she was a litigation partner and associate at Willkie Farr & Gallagher, a litigation associate at Cravath, Swaine & Moore, and a law clerk to Hon. David Mazzone, U.S. District Judge in the District of Massachusetts. 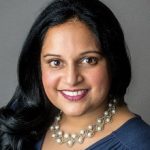 Antonia Menezes is a Senior Financial Sector Specialist with the Insolvency & Debt Resolution Team of the World Bank Group based in Washington D.C. The focus of her work is providing technical assistance and advice to governments on insolvency and debt resolution reforms, including legal aspects of NPL management, with a particular emphasis on work in Sub-Saharan Africa, the Caribbean and South Asia. She has assisted more than 50 countries in reforming and strengthening their insolvency and creditor/debtor regimes.