Hosted by the project on Unsettlement, an initiative of the Committee on Global Thought

Outreach Partners: Columbia School of the Arts; The Society of Fellows and Heyman Center for the Humanities

Today, millions of people are stranded in states of permanent displacement. They live in places that lack infrastructures of permanence, but must often reside there for years and even decades. How shall we understand these phenomena? What are the possibilities for a more just response? Join leading journalists from around the globe as they report on the situation in their regions.

Led by anthropologist, Rosalind Morris, the CGT project on Unsettlement aims to enable critical thought and a just response to issues that transcend the category of migrancy and the issues of border security. Beyond the false dichotomy of voluntary or forced movement, in areas where border regimes are mutating and climate change is precipitating profound demographic shifts, the project brings together scholars, policy makers, journalists and artists in forums that aim to inform and to foster new approaches to the challenges of our present and the future.

Part of Rethinking the World, a programmatic series from the Committee on Global Thought exploring the challenges and opportunities inherent in our unique global moment of compounding crises as well as unforeseen opportunities for creative solutions. For information on other events in the series, click here.

Carlos Fernando Chamorro Barrios is a Nicaraguan independent investigative journalist. He is the founder and editor of Confidencial, a news web site and weekly publication combining investigative journalism and analyses of current affairs. Chamorro is the youngest son of former president of Nicaragua Violeta Barrios de Chamorro and Pedro Joaquín Chamorro Cardenal, a Nicaraguan journalist and editor of La Prensa who was shot to death in January 1978 during the Somoza regime.

In January 2019, Chamorro went into exile in Costa Rica, after the police raid of Confidencial’s offices on December 14,  2018. 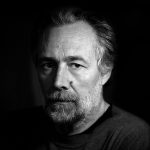 Nikos Pilos is an award-winning photojournalist currently based in Athens and Belgrade, and one of Europe’s noted feature photographers.

He has traveled extensively to document war, natural disasters, poverty, socioeconomic struggle and cultural shifts. His work appears regularly in top international newspapers and magazines and has been exhibited throughout Europe and U.S.

Since his first assignment in Lebanon in 1988, he has covered major historical events such as the overthrow of Nicolae Ceausescu in Romania, the Israeli-Palestinian conflict, the wars in former Yugoslavia, the war in Iraq where he spent 100 days without being embedded and the latest Lebanese conflict. For the past four years, he has been mainly covering the Greek and the Cypriot recession, the Istanbul uprisings, the rise of nationalism in Europe and the current refugee crisis. 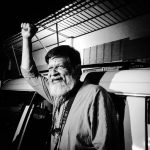 Shahidul Alam is a photographer and activist who has documented human-rights abuses and political upheaval in Bangladesh for over 30 years.

Alam founded the Drik Picture Library in 1989, the Pathshala South Asian Media Institute in Dhaka in 1998, which has trained hundreds of photographers, and the Chobi Mela International Photography Festival in 1999. Alam is a visiting professor at the University of Sunderland in the UK. His books include Nature’s Fury (2007) and My Journey as a Witness (2011).

He was arrested in August 2018 for making “false” and “provocative” statements after criticizing Prime Minister Sheikh Hasina in an interview. He was granted bail on November 20, 2018. 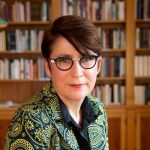 Rosalind Morris is Professor of Anthropology at Columbia University. Her earlier scholarship focused on the history of modernity in Southeast Asia and the place of the mass media in its development, particularly in the encounter between old and new forms of mediation. More recently, she has been writing an ethnography of South Africa’s mining communities. Traversing these fields of inquiry, her work addresses questions of the relationships between value and violence; aesethetics and the political; the sexualization of power and desire; and the history of anthropological thought and social theory. In her formally wide-ranging writings on all of these issues, she attends specifically to the problem of language, and the matter of representation.

Exhibition at the Rubin Museum thru January 4 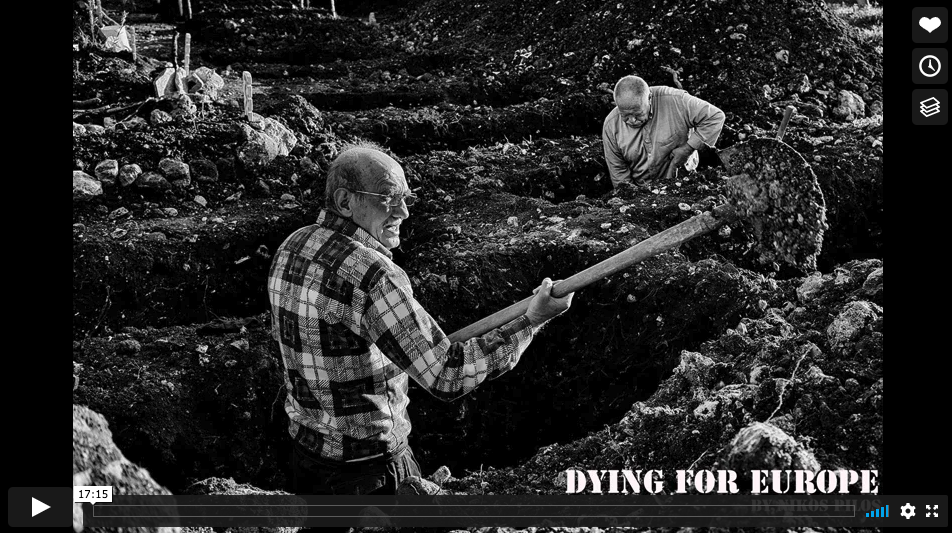