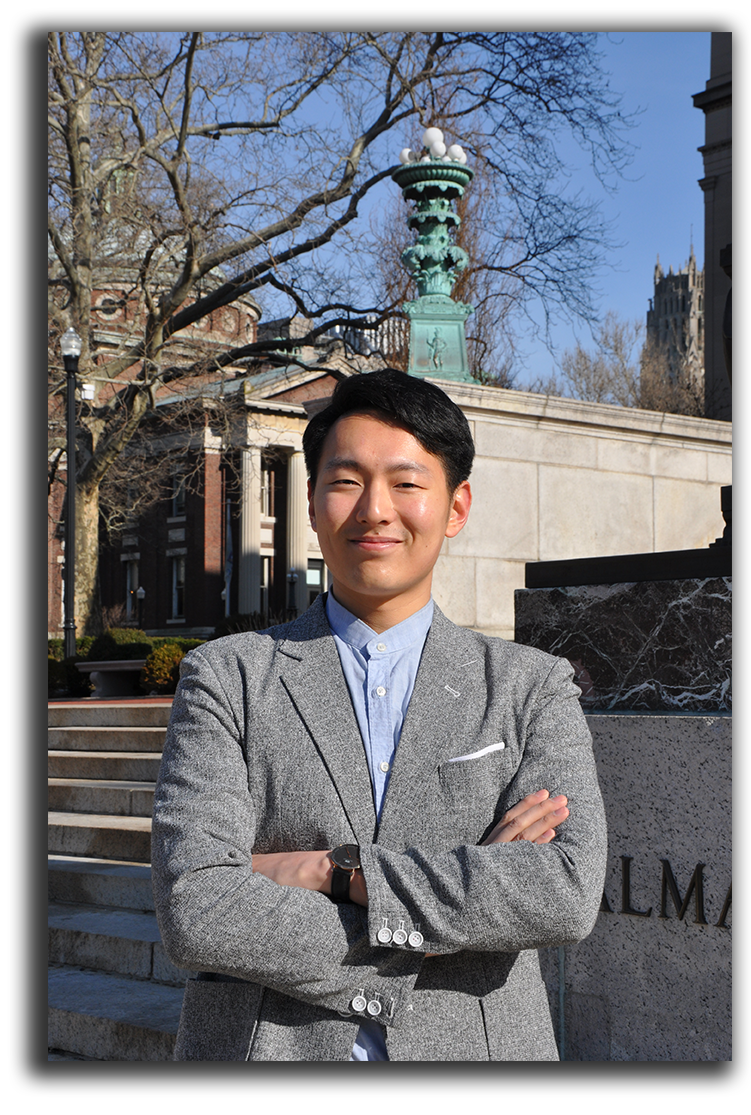 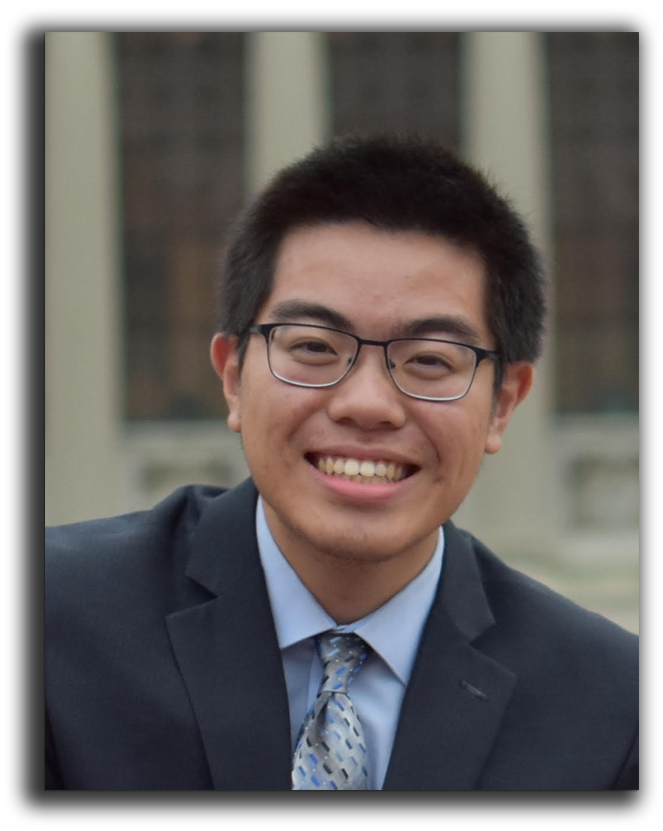 David Chen (left) is a sophomore at Columbia College studying economics and pursuing the pre med track. He is interested in global health policy and geopolitical issues. Beyond UCGT, David is a resident advisor for first year students in John Jay Hall and enjoys singing acapella music with his group The Columbia Clefhangers.

Beom Joon Baek (right) is a junior at Columbia College studying computer science and physics. Coming from Seoul, South Korea, Joon took two years off after his freshman year to serve in the Republic of Korea Army. He served at the Joint Security Area along the Demilitarized Zone between South and North Korea, performing his duties as a part of the security detail for high profile VIP visitors like the Secretary of State and IMF Managing Director. After getting discharged from the army, Joon returned to Columbia in Fall 2018. He currently serves as the international student representative for the Columbia College Student Council, voicing international student’s problems on visa requirements, academic accommodations, and xenophobia. He also is on the Committee on the Core Curriculum as the student representative. His extracurricular involvements include his role as an actor and treasurer for the Latenite Theater Group, a camp counselor for the non-profit Camp Kesem, and a brother of the Beta Theta Pi fraternity. Academic-wise, he is a John Jay National Scholar, and served as a Kraft Global Fellow for Spring 2019