From the Columbia University Department of Anthropology:

Partha Chatterjee’s new book, ‘The Truths and Lies of Nationalism, as narrated by Charvak,’ has just been published in India by Black Swan. It will be released in the US, in March 2022, by SUNY press. From the back cover: “While the Covid-19 pandemic was still raging in the autumn of 2020, I found, one evening, placed outside the door of my home in Kolkata, a sealed packet. Apparently, it had been left there sometime during the day. It did not come by post or any of the courier services that usually deliver mail because, if it had, someone would have rung the bell and I was home all day. In fact, the parcel did not bear any seal or inscription except my name and address written in English script in a confident cursive style rarely seen these days. My curiosity was aroused because the package did not look like a piece of junk mail. The thought that it might contain something more sinister did strike my mind – after all, the times were not exactly normal. But something in the look of the packet persuaded me that it should be examined. After dutifully spraying the packet with a disinfectant, I unwrapped it and found, within cardboard covers and neatly tied in red string, what looked like a manuscript. On a closer look, that indeed turned out to be the case…” 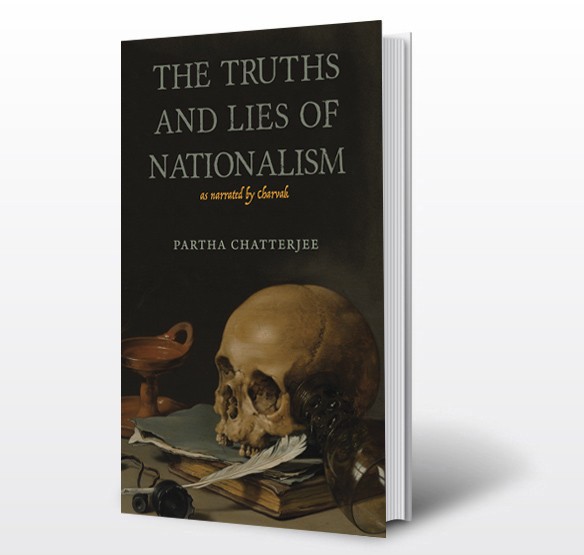