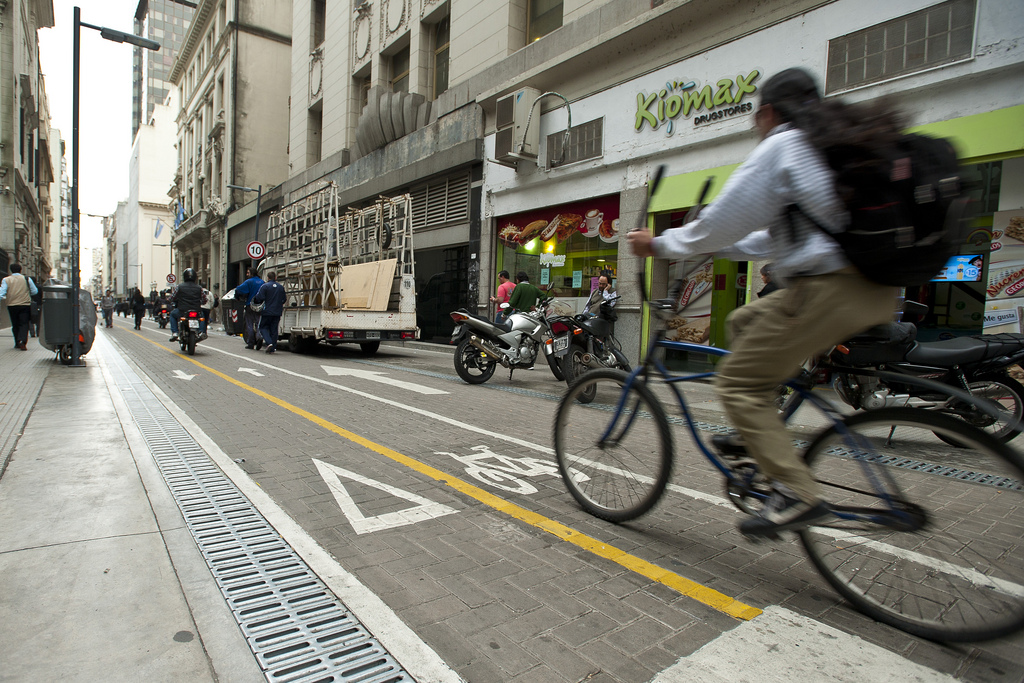 Medellín’s Metamorphosis Provides a Beacon for Cities Across the Globe

Last month, a remarkable gathering occurred in Medellín, Colombia. About 22,000 people came together to attend the World Urban Forum and discuss the future of cities. The focus was on creating “cities for life” – that is, on promoting equitable development in the urban environments in which a majority of the world’s citizens already live, and in which two-thirds will reside by the year 2050.

The location was symbolic: once notorious for its drug gangs, Medellín now has a well-deserved reputation as one of the most innovative cities in the world. The tale of its transformation holds important lessons for urban areas everywhere.

In the 1980s and 1990s, cartel bosses such as Pablo Escobar ruled Medellín’s streets and controlled its politics. The source of his power was not just the hugely profitable international cocaine trade – fuelled by demand in the United States – but also extreme inequality in Medellín and the rest of Colombia. On the steep Andean slopes of the valley that cradles the city, vast slums, virtually abandoned by the government, provided a ready supply of recruits for the cartels. In the absence of public services, Escobar won the hearts and minds of Medellín’s poorest with his largesse – even as he terrorised the city.

One can hardly recognise those slums today. In the poorer neighbourhood of Santo Domingo, the city’s new Metrocable system, consisting of three lines of aerial gondolas, serves residents hundreds of vertical feet up a mountainside, ending their isolation from the city centre. The commute is now minutes, and the social and economic barriers between the informal settlements and the rest of the city are on their way to being broken down.

The problems of the city’s poorer neighbourhoods have not been erased, but the benefits that the infrastructure improvements have brought are evident in the well-kept houses, murals, and football fields perched near the gondola stations. The cable cars are only the projects for which Medellín last year won Harvard University’s Veronica Rudge green prize in urban design, the most prestigious award in the field.

Beginning with the mayoralty of Sergio Fajardo (now governor of Medellín’s department, Antioquia), who took office in 2004, the city has made significant strides in transforming its slums, improving education and promoting development. (The current mayor, Aníbal Gaviria, has affirmed his commitment to continuing on this path.)

Medellín constructed avant-garde public buildings in areas that were the most run-down, provided house paint to citizens living in poor districts, and cleaned up and improved the streets – all in the belief that if you treat people with dignity, they will value their surroundings and take pride in their communities. And that faith has been more than borne out.

Throughout the world, cities are both the locus and the focus of society’s major debates, and for good reason. When individuals live in close quarters, they cannot escape major societal problems: growing inequality, environmental degradation, and inadequate public investment.

The forum reminded participants that liveable cities require planning – a message at odds with prevailing attitudes in much of the world. But without planning and government investment in infrastructure, public transportation and parks, and the provision of clean water and sanitation, cities won’t be liveable. And it is the poor who inevitably suffer the most from the absence of these public goods.

Medellín holds some lessons for America, too. Indeed, recent research shows how inadequate planning has fuelled economic segregation in the US, and how poverty traps have formed in cities without public transportation, owing to a shortage of accessible jobs.