Trade agreements are a subject that can cause the eyes to glaze over, but we should all be paying attention. Right now, there are trade proposals in the works that threaten to put most Americans on the wrong side of globalization. 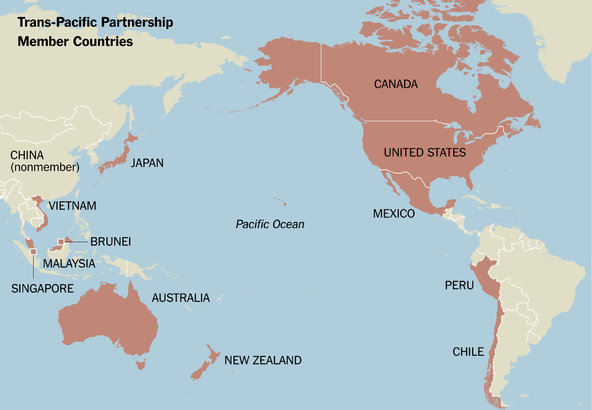 The conflicting views about the agreements are actually tearing at the fabric of the Democratic Party, though you wouldn’t know it from President Obama’s rhetoric. In his State of the Union address, for example, he blandly referred to “new trade partnerships” that would “create more jobs.” Most immediately at issue is the Trans-Pacific Partnership, or TPP, which would bring together 12 countries along the Pacific Rim in what would be the largest free trade area in the world.

Negotiations for the TPP began in 2010, for the purpose, according to the United States Trade Representative, of increasing trade and investment, through lowering tariffs and other trade barriers among participating countries. But the TPP negotiations have been taking place in secret, forcing us to rely on leaked drafts to guess at the proposed provisions. At the same time, Congress introduced a bill this year that would grant the White House filibuster-proof fast-track authority, under which Congress simply approves or rejects whatever trade agreement is put before it, without revisions or amendments.

Controversy has erupted, and justifiably so. Based on the leaks — and the history of arrangements in past trade pacts — it is easy to infer the shape of the whole TPP, and it doesn’t look good. There is a real risk that it will benefit the wealthiest sliver of the American and global elite at the expense of everyone else. The fact that such a plan is under consideration at all is testament to how deeply inequality reverberates through our economic policies.

We can argue over why our economy isn’t performing the way it’s supposed to...But whatever the reasons, the reality is that these trade agreements do risk increasing unemployment. 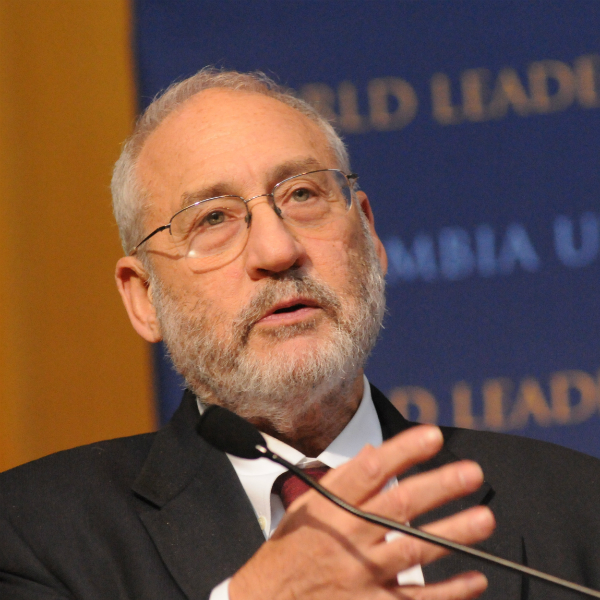