Decreases in North Korean defection numbers are the result of a number of factors, including more draconian security as well as increased prosperity. 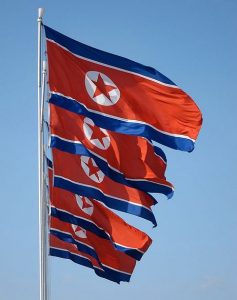 As enigmatic as he has proven to be, North Korean leader Kim Jong Un has shown steadfast resolve on one particular issue: defection. Fewer and fewer people have been able to escape the world’s most secretive country for South Korea over the last eight years, despite over 30,000 North Koreans having fled to the South since the end of the Korean War in 1953. And while all three leaders of North Korea thus far – Kim Il Sung, Kim Jong Il, and now Kim Jong Un – have been power-driven, the current Kim has displayed a uniquely insatiable thirst to tighten his grip over the country, one that separates him from his father and grandfather. Kim’s actions and behavior closely mirror his obsession with how he and the regime are perceived, both domestically and internationally.