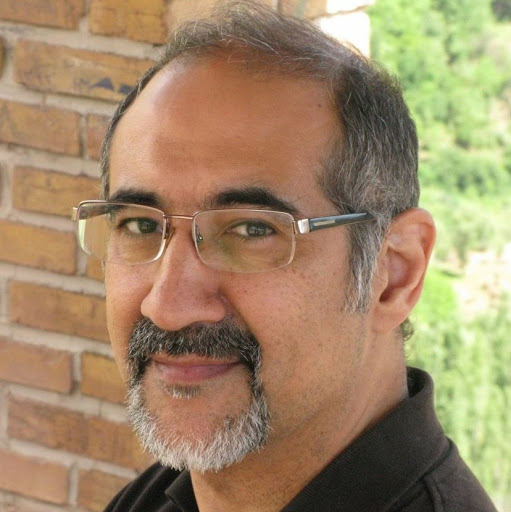 Why did less than 25% turnout in last month’s elections?

Part of CGT Member Tajbakhsh’s blog Tales of My Two Cities, exploring urbanism and politics in his two hometowns, New York and Tehran.

Last month my two hometowns held local elections. New Yorkers voted in closed primaries for a range of offices with the mayor’s office at the top of the ballot; Tehranis voted for president and other national offices as well as 21 at-large city council seats (Iranian Mayors are appointed). In spite of the fact that almost every commentator and pundit in both countries insisted these were very consequential elections, less than a quarter of the eligible voting population turned out to vote for both of them. (In the chart I have included the regional and national figures for Iran to illustrate that Tehran City turnout was exceptionally low.)