In spring 2019, the Youth in a Changing World (YCW) project held its first two workshops in the United States, one at Columbia University and the other at Brookdale Community College in Lincroft, New Jersey. Professor Laura Neitzel, CGT Academic Director and History Lecturer, and Darlene Dubuisson, CGT Project Manager/Researcher, led the workshops, along with local youth facilitators. Undergraduate students from different social and educational backgrounds participated in the workshops. The students engaged in open, honest, and insightful conversations about their experiences, anxieties, and hopes in relation to our rapidly changing world. Students captured the richness of their conversations in abstract and inspired collective drawings, which they shared at the end of the workshop.

The Columbia workshop was held on February 16, 2019, at the newly-opened Forum, a collaborative meeting space on Columbia’s Manhattanville Campus. Despite the diversity among the student participants, they tended to describe themselves as “privileged.” Many discussed their privilege in terms of the family support they receive and the opportunities and advantages they are afforded as Columbia students, and some believed they should use their privilege to give back to their communities and help improve the world. Overall, students seemed hopeful about the future, even while voicing concerns with the current era of divisive politics and the negative effects of technology and social media on real-life relationships and youth mental health.

“The workshop delivered the promise of making mine and others’ ideas come to life as we were able to freely share, connect, and build on each other’s thoughts. Your mission of magnifying the perspectives of young people is what will lead the world to a brighter future. It was an incredibly wholesome experience which I am honored to have been a part of.”–Brookdale CC participant

The Columbia workshop ended with students’ questions for other young people around the world: “What is happiness to you? Do you feel safe? Do you feel powerful? What would you change about the world? What is it to live idealistically and realistically? What kind of power do you have as a young person?” Project researchers brought this last question to Brookdale Community College students as a way of connecting the two student groups.

The Brookdale workshop took place on April 12, 2019, at Brookdale Community College. The College, founded on the once sprawling Brookdale Farm, opened in 1969 with 54 full-time faculty and 306 students. Today, the College serves over 11,000 students from wide-ranging backgrounds. The students who attended the YCW workshop represented different world-regions, immigration statuses, and educational paths. From the start of the workshop, it was evident that many of the students had been directly impacted by global change. One student described how climate change had caused her family to leave their farm in Central America and migrate to the U.S. Others shared the direct consequences U.S. immigration and international policies have had on their lives and educational trajectories. Like Columbia students, Brookdale students expressed hope about the future. However, some Brookdale students believed that society and the education system are not providing them with adequate tools for securing a better future for themselves and their families. Yet, in answer to the last question Columbia students posed—”What kind of power do you have as a young person?”—Brookdale students emphatically replied they had the power of youthfulness, technology, and of the will for a better world. 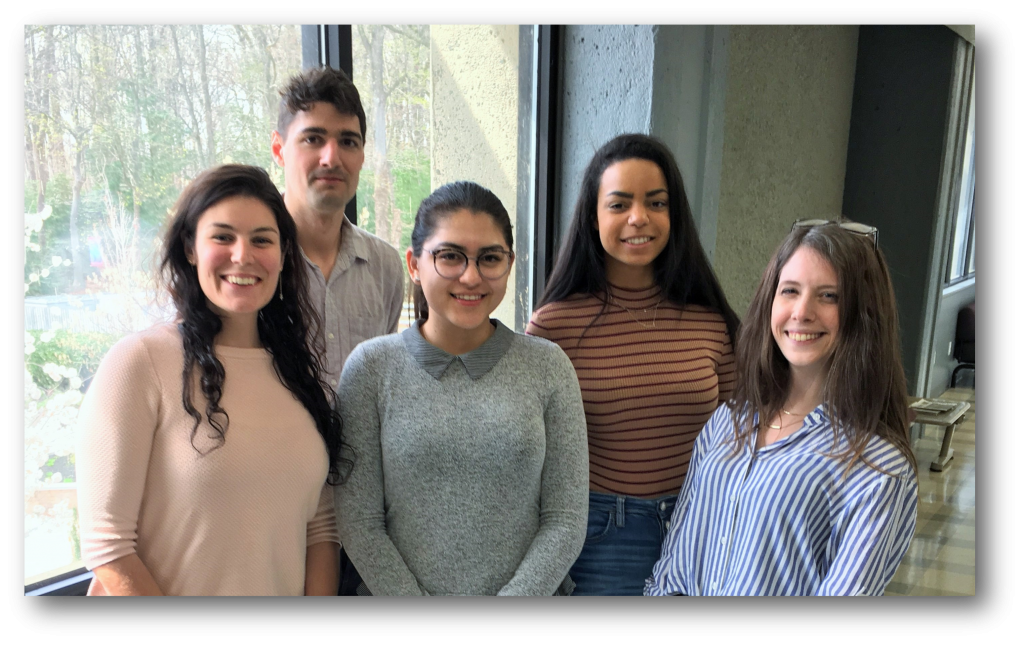