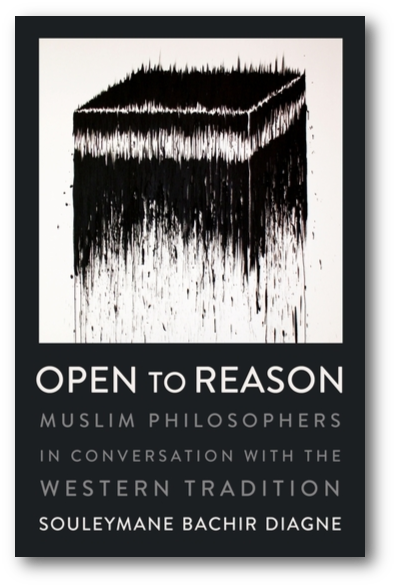 Muslim Philosophers in Conversation with the Western Tradition

What does it mean to be a Muslim philosopher, or to philosophize in Islam? In Open to Reason, Souleymane Bachir Diagne traces Muslims’ intellectual and spiritual history of examining and questioning beliefs and arguments to show how Islamic philosophy has always engaged critically with texts and ideas both inside and outside its tradition. Through a rich reading of classical and modern Muslim philosophers, Diagne explains the long history of philosophy in the Islamic world and its relevance to crucial issues of our own time.

From classical figures such as Avicenna to the twentieth-century Sufi master and teacher of tolerance Tierno Bokar Salif Tall, Diagne explores how Islamic thinkers have asked and answered such questions as, Does religion need philosophy? How can religion coexist with rationalism? What does it mean to interpret a religious narrative philosophically? What does it mean to be human and what are human beings’ responsibilities to nature? Is there such a thing as an “Islamic” state, or should Muslims reinvent political institutions that suit their own times? Diagne shows that philosophizing in Islam in its many forms throughout the centuries has meant a commitment to forward and open thinking. A remarkable history of philosophy in the Islamic world as well as a work of philosophy in its own right, this book seeks to contribute to the revival of a spirit of pluralism rooted in Muslim intellectual and spiritual traditions.